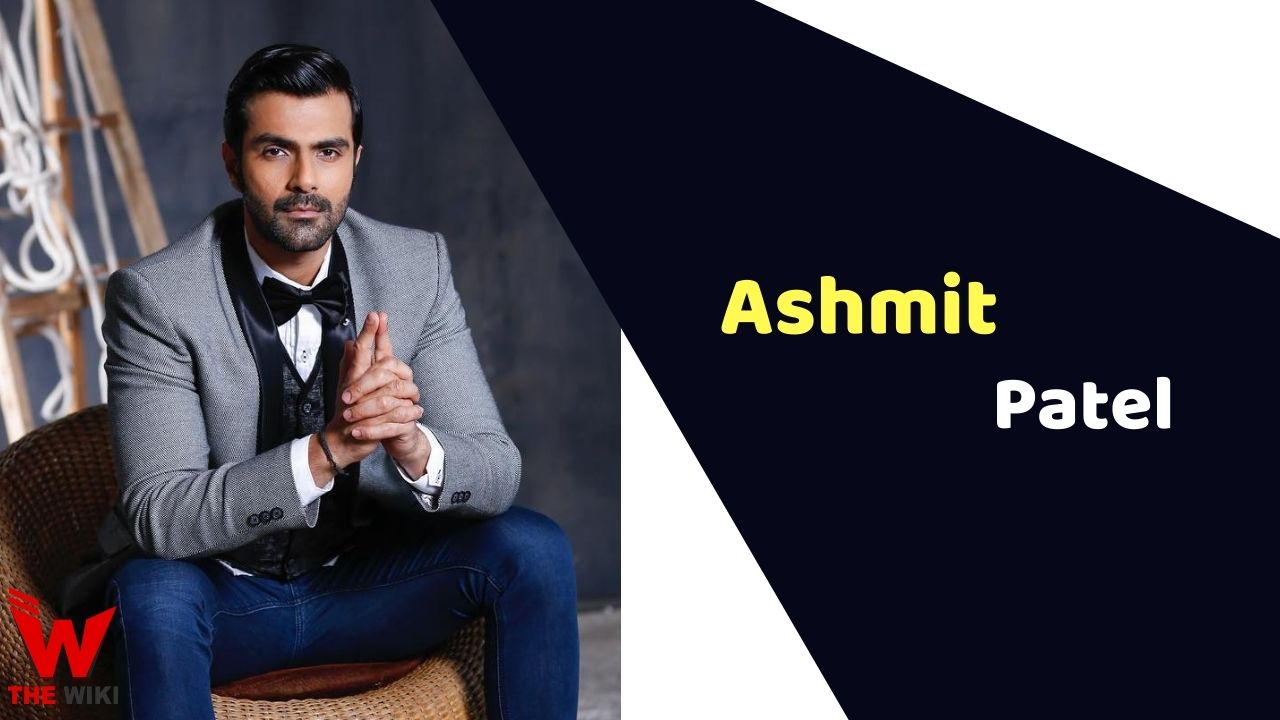 Ashmit Patel is an Indian film and television actor, active in the industry since 2002. He got popularity from Colors’ reality show Bigg Boss Season 4 where he appeared as a participant.

Patel has done his schooling from Cathedral and John Connon School in Mumbai and got graduation degree in Business Studies from University of Texas, Austin USA.

Patel started his career in Bollywood as an assistant director in Vikram Bhatt’s films. He has worked in the films Aap Mujhe Achche Lagne Lage, Raaz, Footpath, and Awara Paagal Deewana. He started his acting career with Vikram Bhatt’s directorial film Inteha in 2003. Then, he acted in Murder, starring Emraan Hashmi and Mallika Sherawat. His next Bollywood projects were Banaras, Fightclub and Dil Diya Hai, Kudiyo Ka Hai Zamana, and Toss. All these films didn’t work well at the box-office.

In 2014, Patel worked in Salman Khan’s film Jai Ho. The film was a hit but his work remained unnoticed. In 2016, he did Dongari Ka Raja and in 2018, he acted in Nirdosh. Both films flopped.

Apart from films, he is also a well-known face of television. He has appeared in Bigg Boss Season 4 and made into the top 4 finalists of the show. He also hosted two reality shows in UTV Bindass – Spuerstud and Superdude.

Patel is currently dating actress Mahek Chahal. He has earlier been in relationships with Riya Sen, Veena Malik, and Sara Khan.

Some Facts About Ashmit Patel

If you have more details about Ashmit Patel. Please comment below we will updated within a hour.