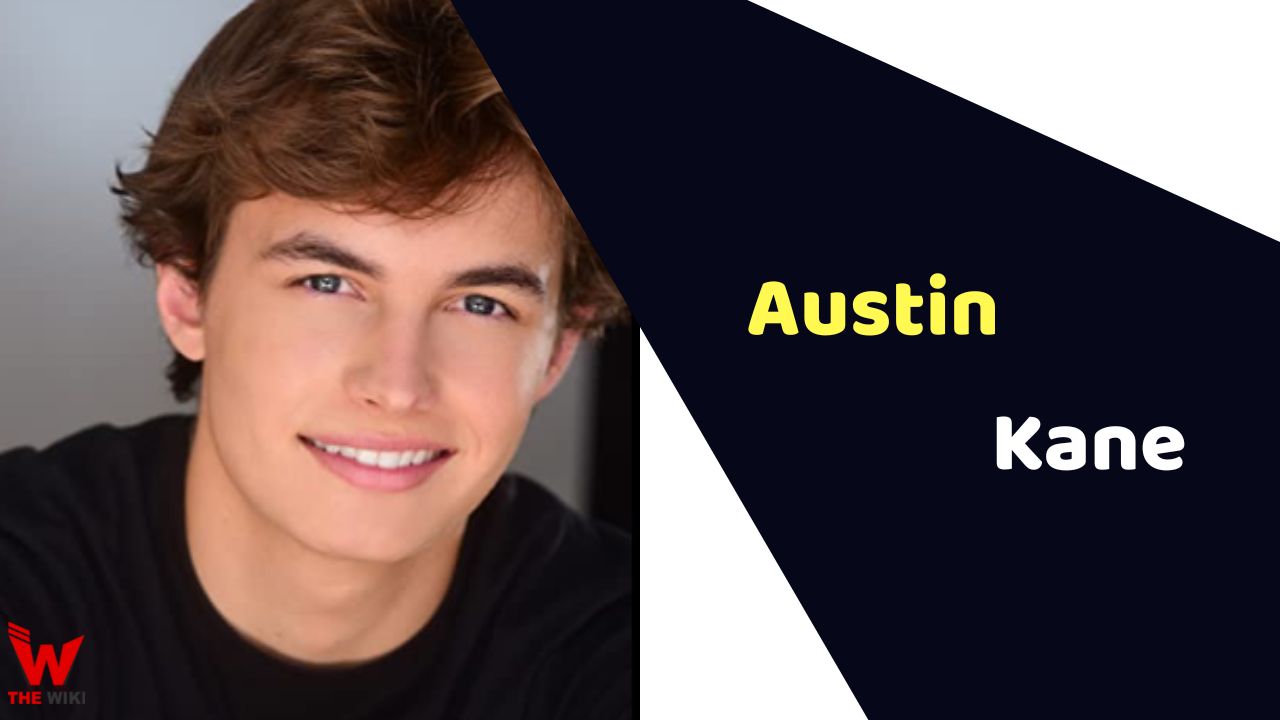 Austin Kane is an American film and television actor. He is popular of portraying lead roles in television series such as The Santa Clauses, The Burned Photo, Spirit Riding Free and Bizaardvark. He has been active in entertainment service since 2008.

Austin Kane was born on December 3, 2002 in Colorado to Denise Loveday and Bo Kane. He has an elder sister Makena Kane. His parents are both actors and sister Makena was a regular on Teens React.  Austin commenced acting career in Two and a Half Men (2008) when he was in kindergarten opposite to actor Charlie Sheen.

Austin was seen as Django in television series Happy Endings in 2011. He subsequently cast for Sam & Cat as Phillip Baum and Criminal Minds as Young John David Bidwell. He also lent his voice to animated series Spirit Riding Free in 2020. In 2022, he worked on several projects including The Sex Lives of College Girls, The Santa Clauses, Dragons Rescue Riders: Heroes of the Sky and The Burned Photo.

Some Facts About Austin Kane

If you have more details about Austin Kane. Please comment below we will update within an hour.