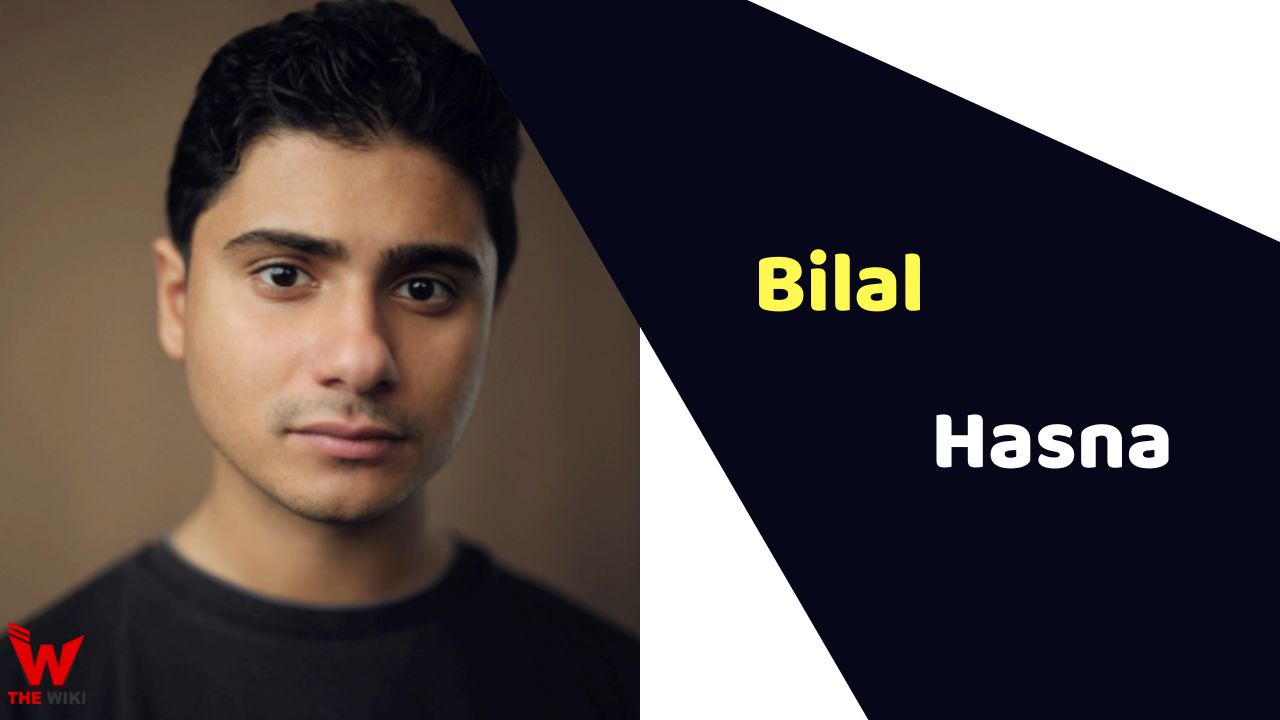 Bilal Hasna is a British television actor and writer. He is famous for his appearance as Kash in Disney Plus’s series Extraordinary in 2023. He also appeared in Layla and Screw. Hasna has also written a book titled For A Palestinian with Aaron Kilercioglu.

Bilal Hasna was born in London to a Punjabi and Palestinian family. He started his career as a stage artist and performed in several plays at The Marlowe Society and Pembroke Players. In 2020, he made television debut with television series Shahid’s First Shave produced by BBC studio and directed by Raisah Ahmed. He later appeared as DS Norris in Screw which aired on Channel 4. In 2022, he worked in Disney + television series Extraordinary as Kash directed by Toby Macdonald, Nadira Amrani and Jennifer Sheridan.

Some Facts About Bilal Hasna

If you have more details about Bilal Hasna. Please comment below we will update within an hour.