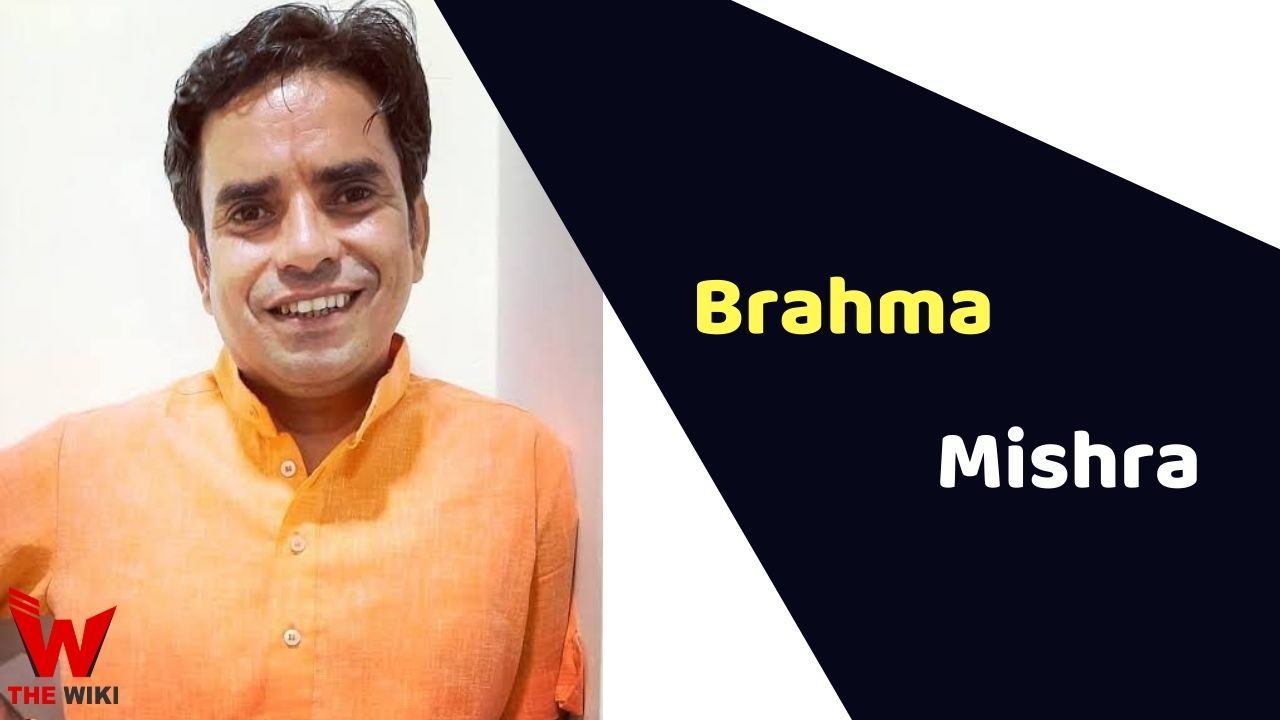 Brahma Mishra was an Indian actor. He is best known for playing role of Lalit in Amazon Prime’s web series Mirzapur. He was also part of Akshay Kumar Starrer Bollywood film Kesari. Brahma was originally from Raisen near Bhopal.

Brahma Mishra was born in Raisen, Madhya Pradesh. His father was working in the Land development bank (Bhumi Vikas Bank). He has studied up to 10th from hometown. Brahma, who came with the dream of becoming an actor, had settled in Mumbai. However, during the financial crisis in Mumbai, his father and elder brother Sandeep used to support him.

Brahma started his career with Chor Chor Super Chor in 2013. He got recognition in the industry from the 2018 web series Mirzapur, in which he worked with actors like Pankaj Tripathi, Divyendu Sharma and Ali Fazal. Apart from Mirzapur, Brahma was also seen working in the films Kesari, Haseen Dilruba, Manjhi and Badrinath Ki Dulhania. He had worked with many big stars in his career in recent years. His last film was ‘Haseen Dilruba’ opposite Taapsee Pannu in 2021 in which he had a small role.

Some Facts About Brahma Mishra

If you have more details about Brahma Mishra. Please comment below we will updated within a hour.