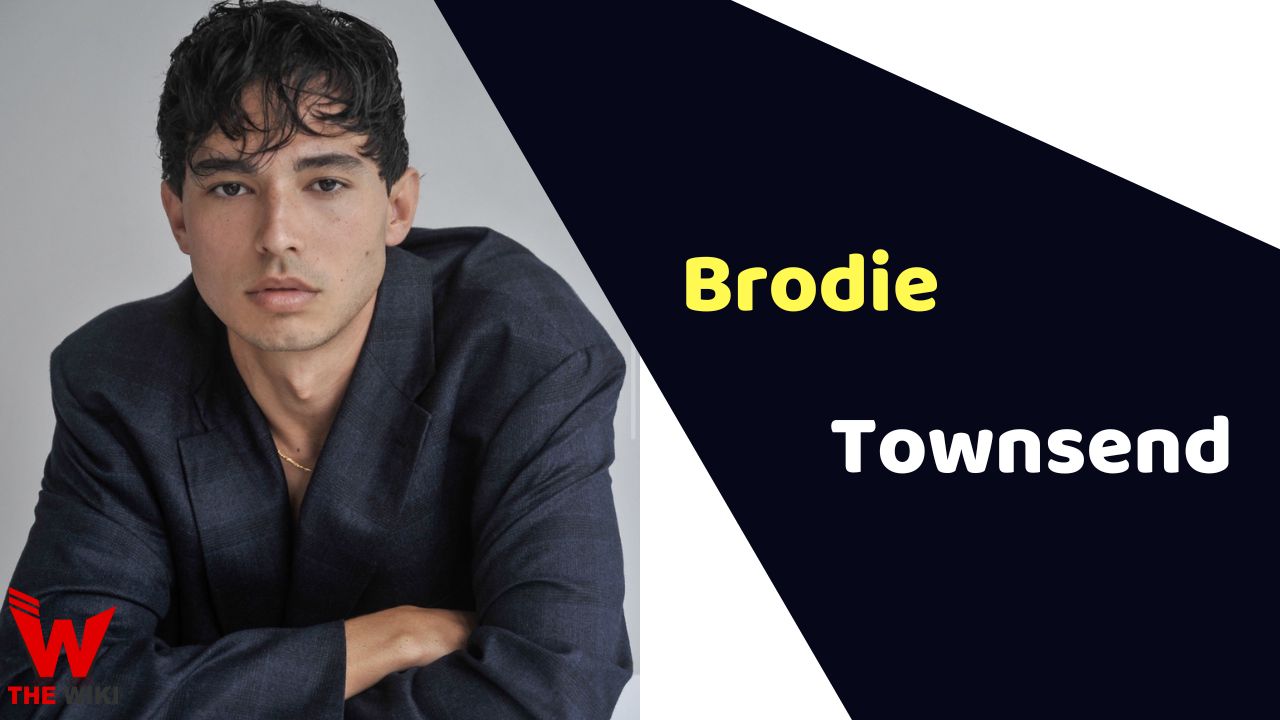 Brodie Townsend is an Australian actor and model. He is best known for his performance as Ant in Netflix’s television series Heartbreak High alongside actors like Ayesha Madon, James Majoos and Chloe Hayden. He is originally from Perth, Western Australia.

Brodie Townsend was born on Perth, Western Australia. He is younger son of Todd and Cheryl Townsend. Brodie was passionate about acting since childhood and studied theatre at Willamette University Oregon. In 2019 he received his Diploma of Stage and Screen Performance at NIDA. Brodie began his acting career with the television series Heartbreak High premiered on Netflix.

Some Facts About Brodie Townsend

If you have more details about Brodie Townsend. Please comment below we will update within an hour.