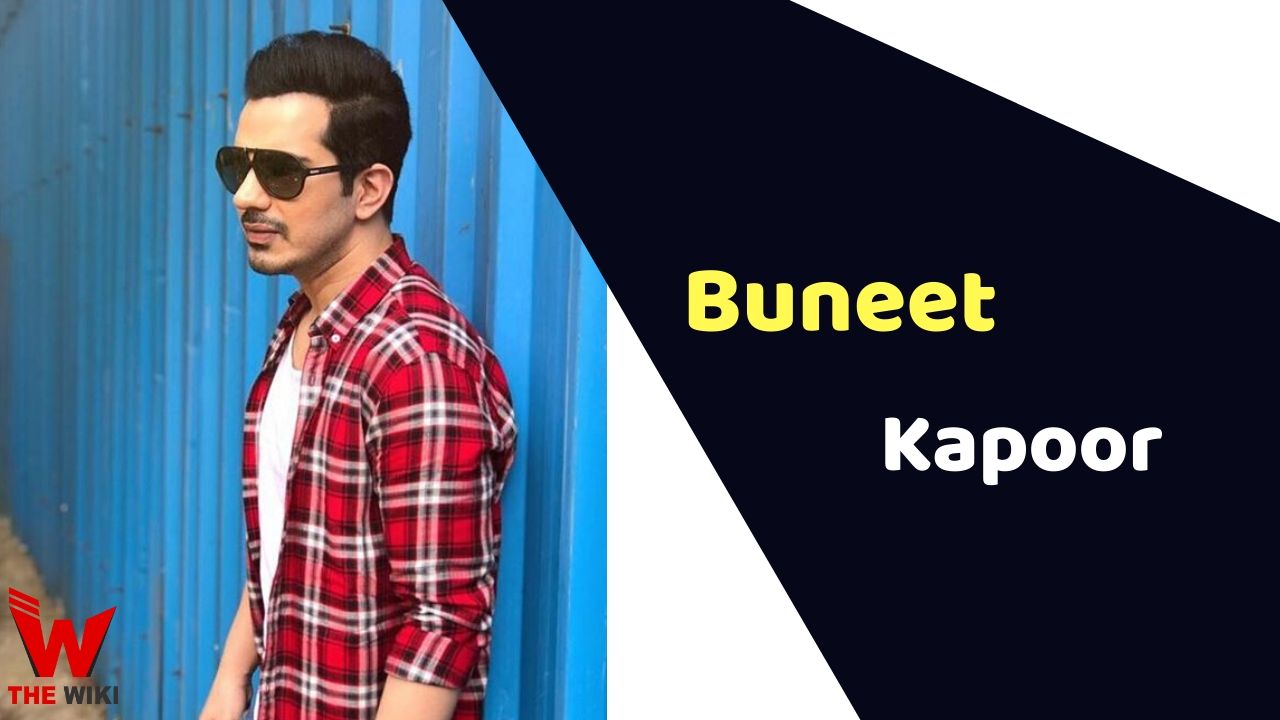 Buneet Kapoor is an Indian television actor. He is known for the television shows Manmohini, Suryaputra Karna and Woh Apna Sa serial. He is originally from Delhi.

Buneet Kapoor was born on 25 February 1990 in Delhi. He started his career with the television serial Sutrya Putra Karn. In which he was seen in the role of Nakula. After this show he was seen in many shows like Tu Aashiqui, Woh Apna Sa, Manmohini.

Some Facts About Buneet Kapoor

If you have more details about Buneet Kapoor. Please comment below we will updated within a hour.