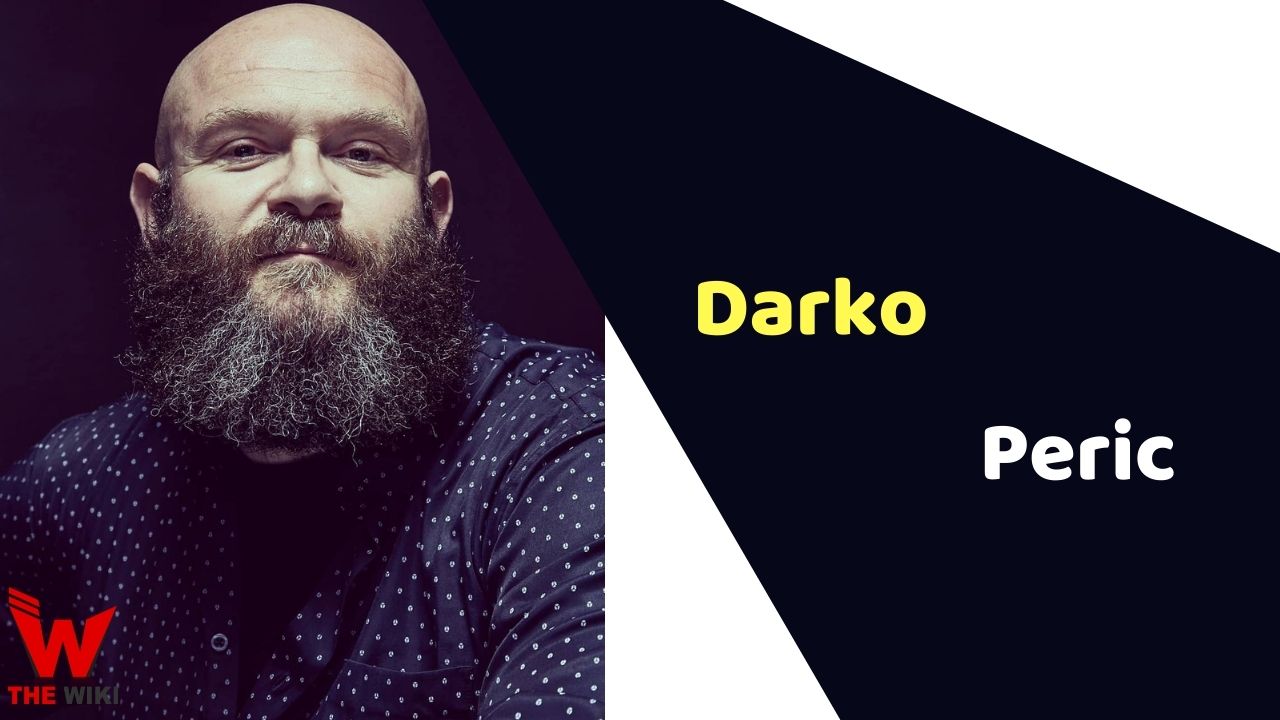 Darko Peric is a Serbian actor. He is best known to perform in the Spanish crime show La Casa de Papel (Money Heist) as Helsinki in 2017. He teaches Qigong worldwide through master classes entitled ‘Qigong: Physical and Mental Training for Actors’. Peric has been working in the entertainment industry since 2010.

Darko Peric was born on 25 March 1977 in Kladovo, SR Serbia, Yugoslavia. He had a dream of acting since childhood and joined theater at an early age. He wanted to go to Zagreb and learn animation but due to Yugoslav War he had to give up his dream. Peric is graduated from a veterinary school in Bucharest in Romania. He traveled to Timisoara, Romania, in 1994, where he proceeded with his medical studies and performed in theatre. He holds a diploma in veterinary medicine. Peric went on to work for the Romanian Film Academy. There he finds his passion for cinema and theater.

Peric made his first appearance on stage at the age of 6 and he got invited to sing Guantanamera by a Cuban singer. He became embroiled in local hardcore and punk scenes, singing in bands and organizing events in the local cultural center, where he met numerous international artists.

Peric debuted his career from his first prominent role in Spanish TV series Crematorio for Canal Plus in the year 2010. He performed in a movie titled A Perfect Day in the year 2015. In the year 2016, he poured into the series produced by Atresmedia’s Sea of plastic/ Mar de plastico, where he played the role of Oso, a Ukrainian mobster and the main villain of the show.

His most famous role Helsinki played in the crime thriller series Money Heist in 2017. The series was acquired by Netflix, making it one of the most popular shows. He associated with this season since 2017 and part of all 5 seasons.

Some Facts About Darko Peric

If you have more details about Darko Peric. Please comment below we will updated within a hour.