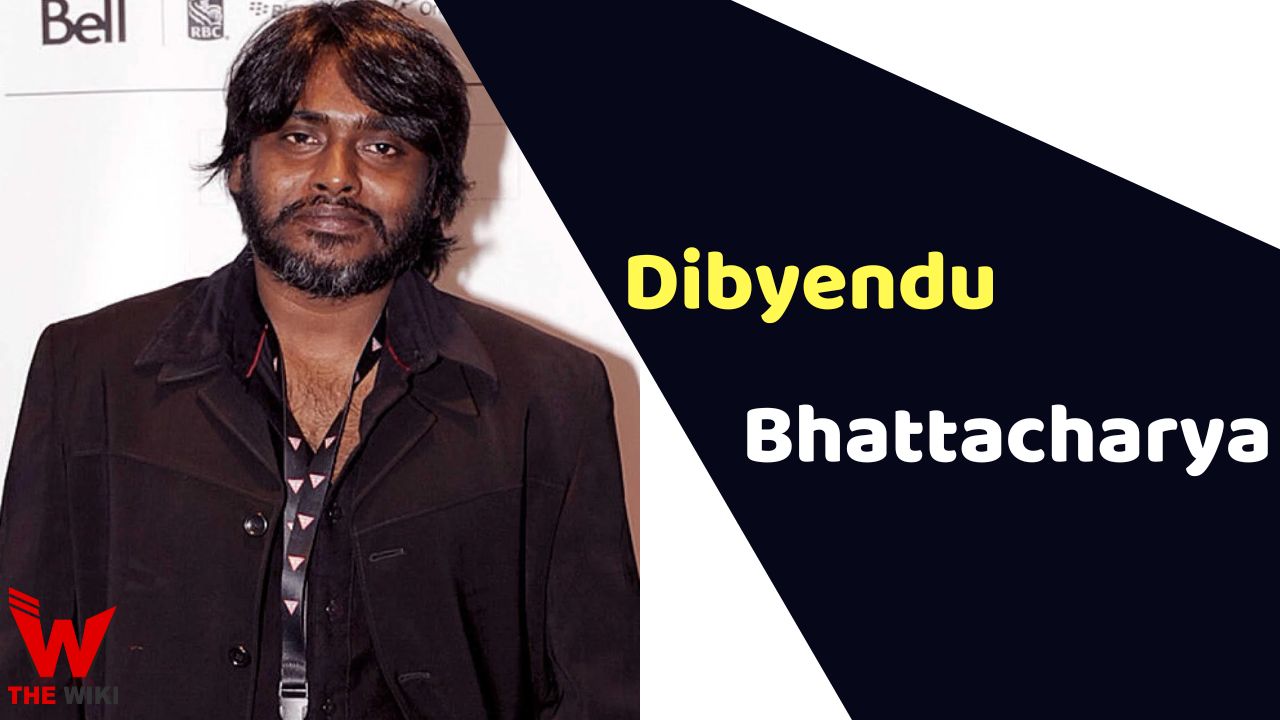 Dibyendu Bhattacharya is an Indian actor who predominately works in Hindi and Bengali cinema. He is best known for his role in movie Dev D., Chittagong, Black Friday and Dhan Dhana Dhan Goal. He started his career in 2001 starring opposite Naseeruddin Shah in the movie Monsoon Wedding.

Dibyendu Bhattacharya was born on 11 December 1975, in Kolkata, West Bengal to a Hindu Kanyakubja Brahmin family. The actor has a sibling named Dipanwita Bhattacharya. The actor completed his schooling at Behala Aryya Vidyamandir High School and then later went on to complete his degree in Bachelor of Arts from Vivekananda College.

Dibyendu started his career with the movie Monsoon Wedding in 2001, where he starred along with Naseeruddin Shah and Lillete Dubey, where he played the role of the lottery. In 2004, he gave back-to-back hit movies namely Ab Tak Chhappan, Black Friday, and Maqbool, wherein he got the opportunity to work with popular stars such as Nana Patekar, Irfan Khan, Tabu, and Pankaj Kapur.

Some Facts About Dibyendu Bhattacharya

If you have more details about Dibyendu Bhattacharya. Please comment below we will update within an hour.