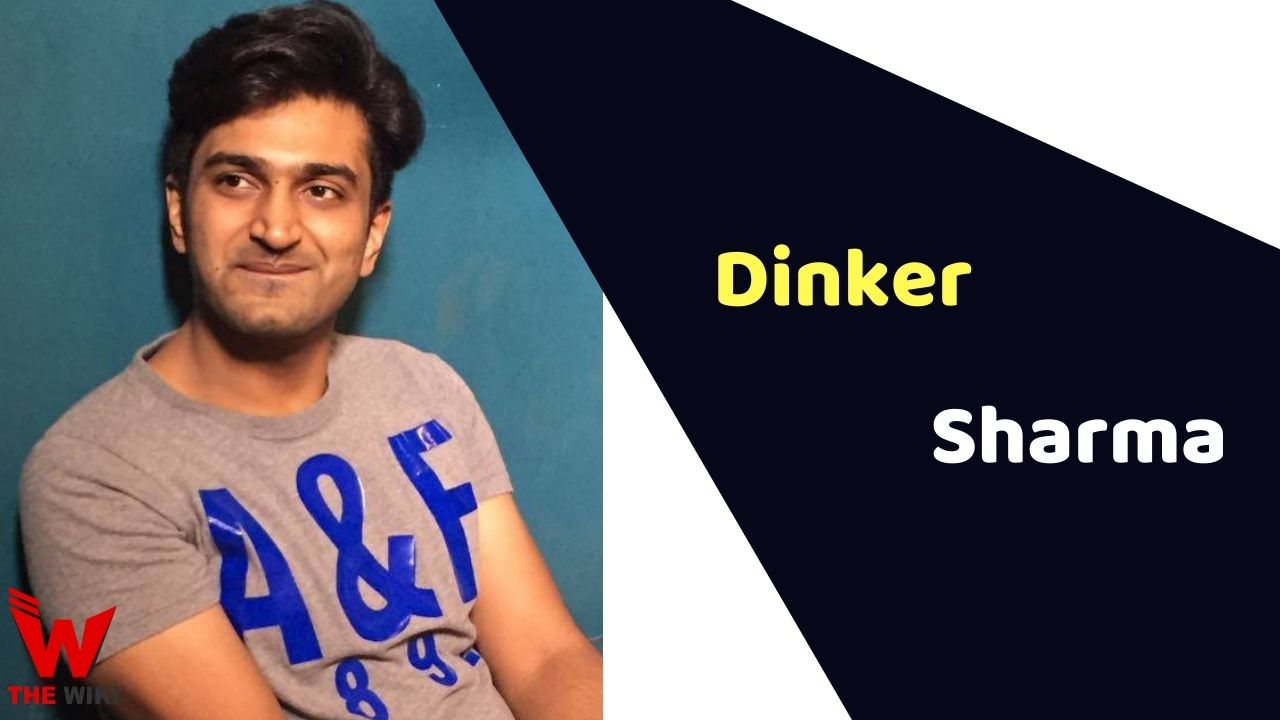 Dinker Sharma is an Indian film and television actor. He is famously recognized for his work in Bollywood film 83 directed by Kabir Khan starring Ranveer Singh and Deepika Padukone. He also appeared in supporting role in Netflix’s television series Delhi Crime. The actor has been also featured in many successful short films.

Dinker Sharma was born in Delhi, India. He began his career with the short drama video Praner Manush in 2012. Later he appeared in various short films like Cat People, Thutse Kyuma, Weather Report, In the Month of Love etc. Dinker made his debut with the television crime-drama series Delhi Crime as Ashwin in 2019 which depicts the story of the Nirbhaya case. In 2021, he got chance to portray character of Kirti Azad in sports biography drama movie 83, alongside Ranveer Singh, Tahir Raj Bhasin, Saqib Saleem and Jatin Sarna.

Some Facts About Dinker Sharma

If you have more details about Dinker Sharma. Please comment below we will updated within a hour.