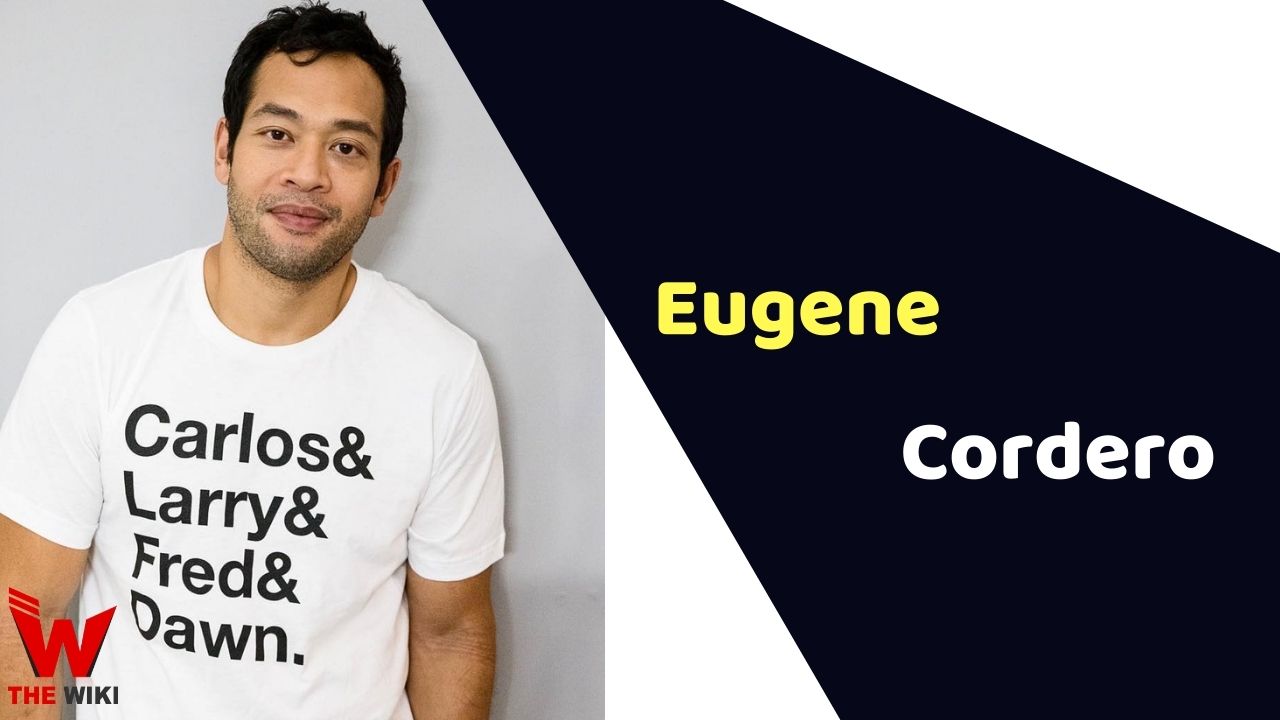 Eugene Cordero was born on May 12, 1986 in Detroit, Michigan. He did his schooling at Brother Rice High School and graduated from Marymount Manhattan College in New York. He got a sister named Jenny Cordero.

Cordero began his career as an actor with the series titled Cage Match in the year 2006. He served in various comedy television series like The Good Place, Crazy Ex-Girlfriend, The Office, Drunk History, Kroll Show, Silicon Valley. Cordero also worked in movies like The Kings of Summer, Ghostbusters, Mike, and Dave need wedding dates, Skull Island.

From 2007 to 2008, Eugene made his appearance in Bronx World Travelers. He starred in Late Night with Jimmy Fallon as Phillip in 2009. In 2010, he played in Jon and Car Plus Blanket. He was involved in the film Furry Vengeance in the role of Cheese in 2010.

In 2011, he worked on numerous television series, films, short films including The Office as Gas Attendant, Mash-Up, Worst Prom, Ever as Limbo Driver, The World Worst Bodyguard, Curb Your Enthusiasm as Security Guard, Dog DNA, The Black Room, Coffee Snobs, The Life and Time of Tim. Eugene got featured in the television series Sketchy under the name Pookie, Happy Endings as Co-workers 2, Up All Night as Scott Friend in 2012.

Eugene Cordero tied the knot with Tricia McAlpin in the year 2011. She is a comedy writer. The couple was blessed with a baby boy on 22 December 2016.

Some Facts About Eugene Cordero

If you have more details about Eugene Cordero. Please comment below we will updated within a hour.