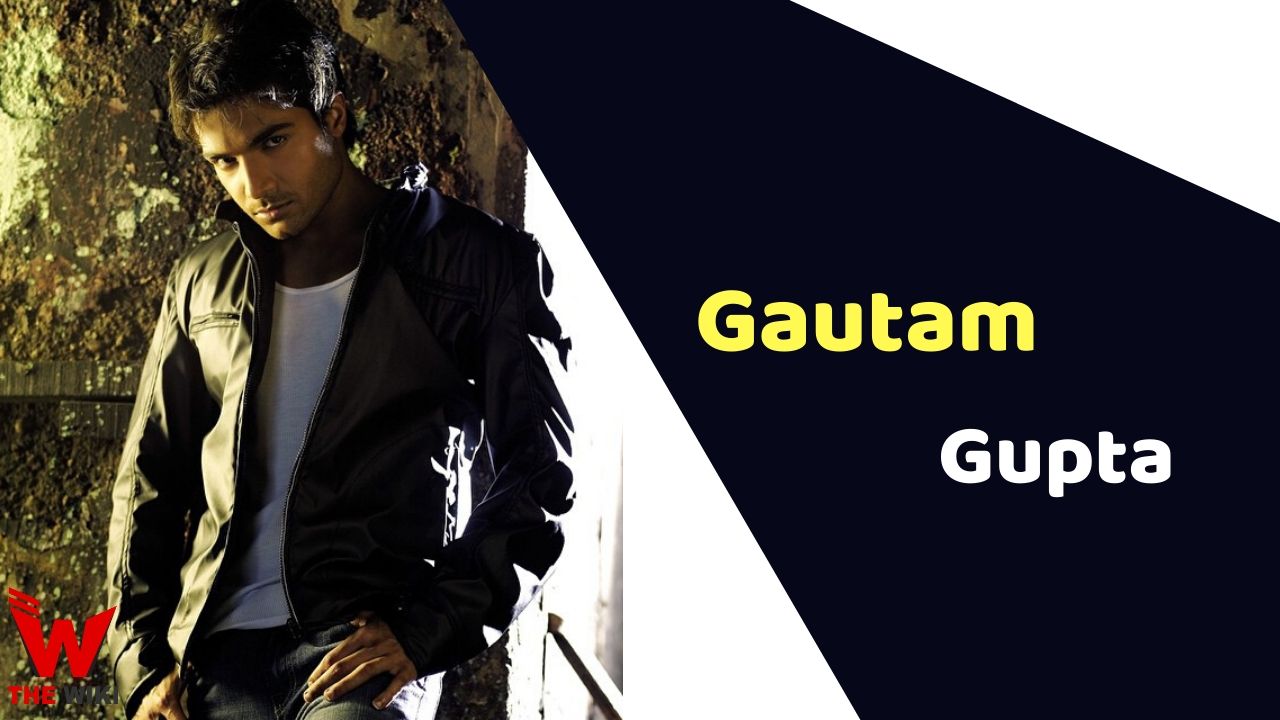 Gautam Gupta is an Indian television and film actor. He is known for his character Maddy in the television show Kuch Toh Hai Tere Mere Darmiyaan. Apart from television, he is also active in the film industry and has worked in the film Go.

Gautam Gupta was born in Mumbai Maharashtra to well-known producer Sushil Gupta. His father owns a production company and Gautam’s childhood was also spent in the film background. Gupta received his early education from Bombay Scottish School in Mumbai. After which he went to Babson College, Wellesley to complete his eduction.

After completing his studies, Gautam came to Mumbai to make career in the film industry. He made his debut with the film Go in which he played the role of Abhay Narula. After this film, he disappeared from the silver screen for a long time. During this time he continued to work in his father’s production house ‘Futureworks Media Ltd.’ Gautam got a chance to re-debut from the TV show Meri Aashiqui Tumse Hi. After this role, he was selected for the lead role in Ekta Kapoor’s TV serial Kuch Toh Hai Tere Mere Darmiyaan. This show gained him a lot of recognition in the television industry.

Gautam Gupta married TV actress Smriti Khanna on 23 November 2017. The two first met on sets of Meri Aashiqui Tumse Hi. They got married in 2017 after 3 years dating each other. This couple also blessed with a baby girl on 15 April 2020.

Some Facts About Gautam Gupta

If you have more details about Gautam Gupta. Please comment below we will updated within a hour.