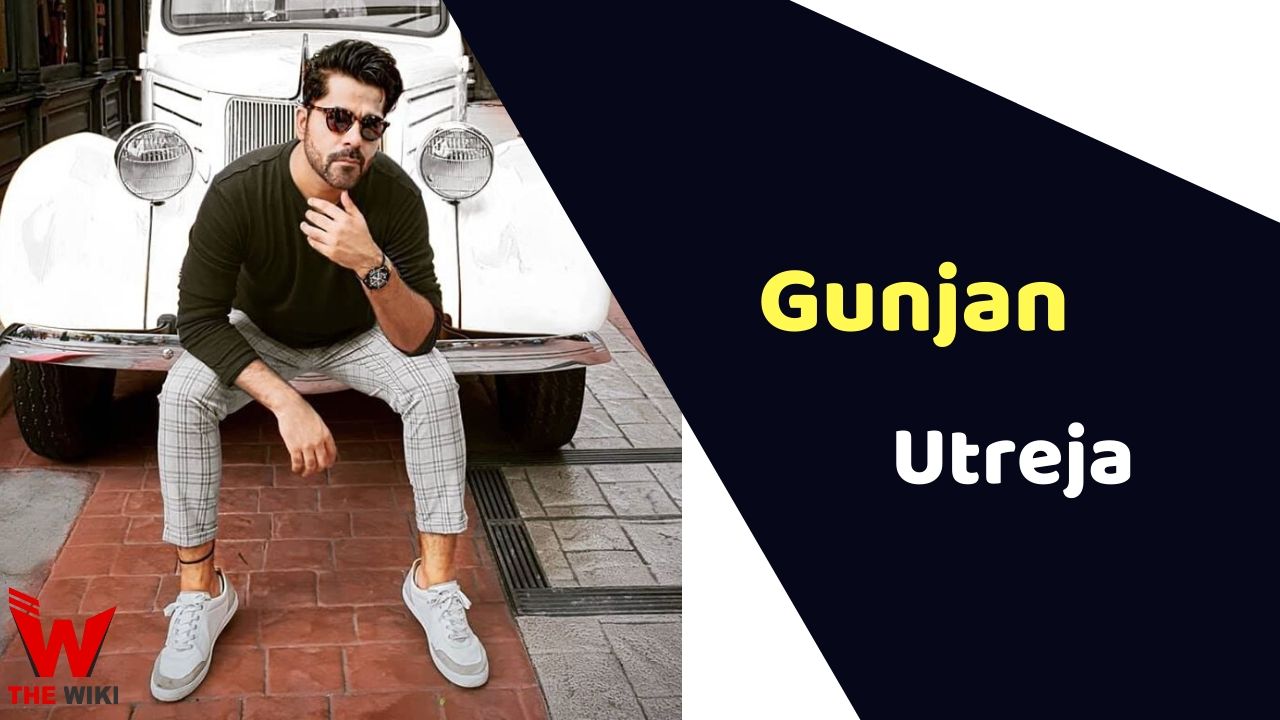 Gunjan Utreja is an Indian television actor and host. Gunjan started his career by hosting the singing reality show The Voice. He was also part of some television serials. He is originally from Mumbai.

Gunjan Utreja was born in Mumbai, Maharashtra. He always attracted anyone’s attention with his comic sense and humor. He chose this talent for his career. Gunjan had hosted more than 1500 shows before he entered the world of television. Utreja gained fame in the television industry with the 2016 singing reality show “The Voice”. He replaced Karan Tacker in this show. In this show, he was seen presenting the show along with Sungandha Mishra and Divyanka Tripathi. After this he also hosted the second season of the show.

Apart from the television host, he is also active in the Daily soap. He played a main character of Abhay in Madhubala – Ek Ishq Ek Junoon.

Some Facts About Gunjan Utreja

If you have more Details about Gunjan Utreja. Please comment below we will updated within a hour.