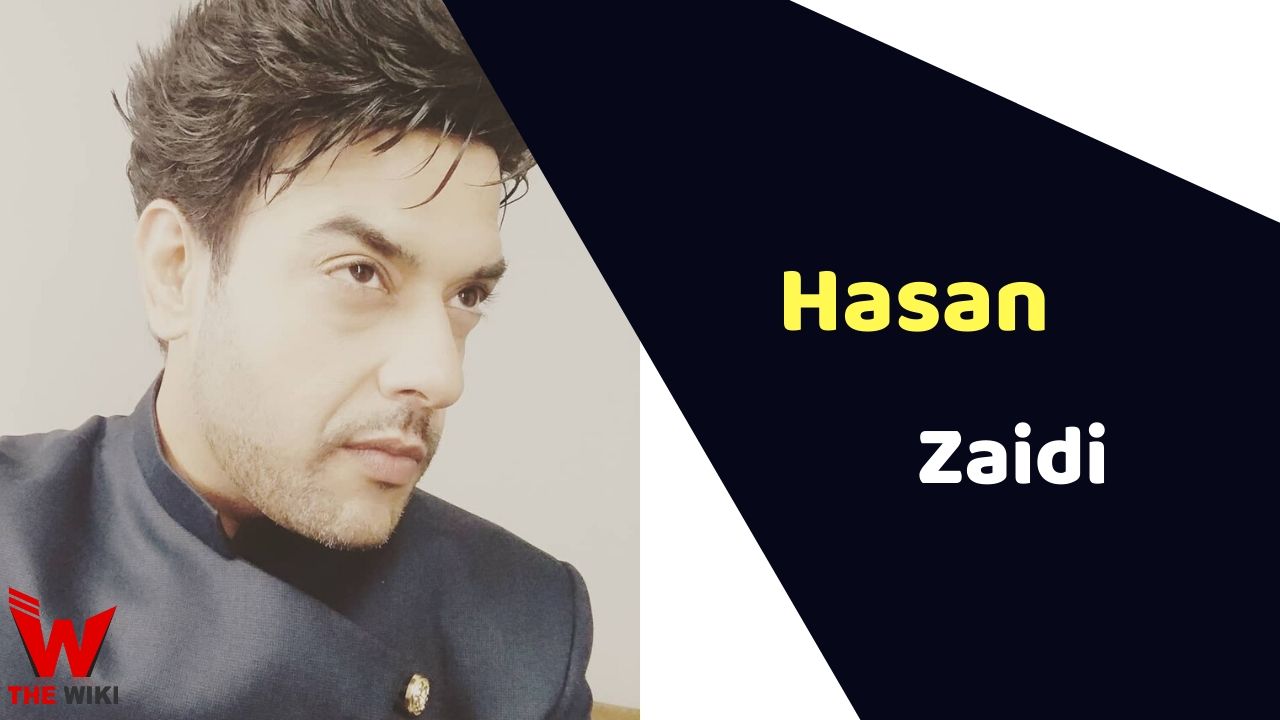 Hasan Zaidi was born Aligarh, Uttar Pradesh. After his birth, he spent a lot of time in Muscat, Oman. He got his early acting education from Oman. He belongs to well-educated family, his father is a English teacher as well as a good Urdu poet while his mother is a Hindi teacher. Zaidi got bachelor of tourism degree from Eastern Mediterranean University. Later he did a short course of hospitality management from Eastern Mediterranean University in Cyprus.

In April 2009, Zaidi married an Austrian girl Christina. She currently works for an NGO and living in Mumbai. This couple also have a daughter.

During college, he participated in a play “Kknock Kknock”. In which his role was very popular. This play gave him an opportunity to put his inner talent in front of the world. He moved to Mumbai to pursue a career in acting, Zaidi got a chance to work in the television industry in the year 2007 with the serial ‘Ghar Ek Sapnaa’. In this serial, he played the role of Sharad. After working on the show, she acted in several television serials like Hum Ne Li Hai: Shapath, Tum Saath Ho Jab Apne, Kyunki Saas Bhi Kabhi Bahu Thi, Kumkum.

Apart from television, He is also very active on Hindi film industry. He debut with Dishkiyaoon in 2014 and was a part of film like Horror Story, The Fourteenth Floor, Sargoshiyan.

Some Facts About Hasan Zaidi

If you have more Details about Hasan Zaidi. Please comment below we will updated within a hour.