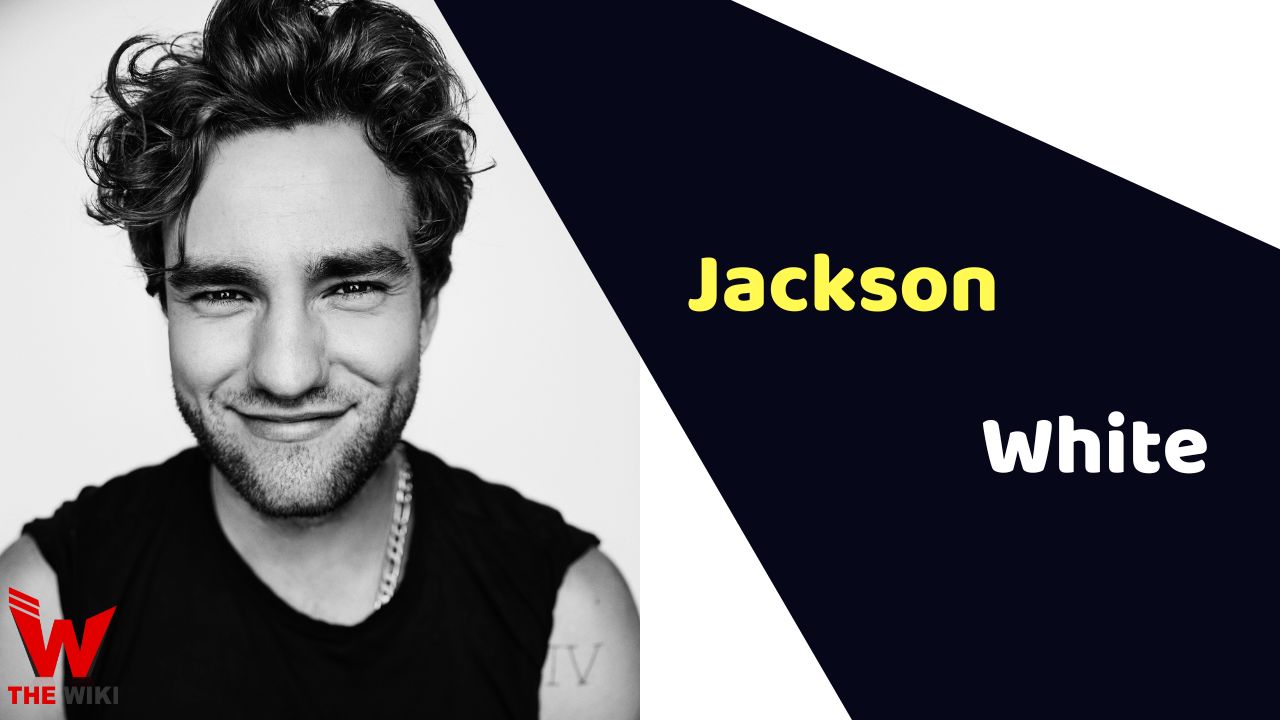 Jackson White is an American actor. He is best known for playing role of Stephen DeMarco in HBO series. He was also part of television series like Mrs. Fletcher as Brendan Fletcher, The Middle as Aidan and SEAL Team as Dave Medders.

Jackson White was born on March 1, 1996 in Los Angeles, California. His father’s name is Jack White and mother’s name is Katey Sagal who is a well-known actress and singer-songwriter. Jackson got his first break with feature film SPF-18 in 2017. He played the role of Ash Baker alongside Carson Meyer, Noah Centineo and Bianca A. Santos. He subsequently appeared in The Middle as Aidan and SEAL Team as Dave Medders. In 2019, Jackson played lead role of Brendan Fletcher in HBO’s series Mrs. Fletcher opposite to Kathryn Hahn. The comedy mini-series was written by Perrotta and directed by Nicole Holofcener. In 2022, he was seen in Tell Me Lies as Stephen DeMarco.

Some Facts About Jackson White

If you have more details about Jackson White. Please comment below we will update within an hour.