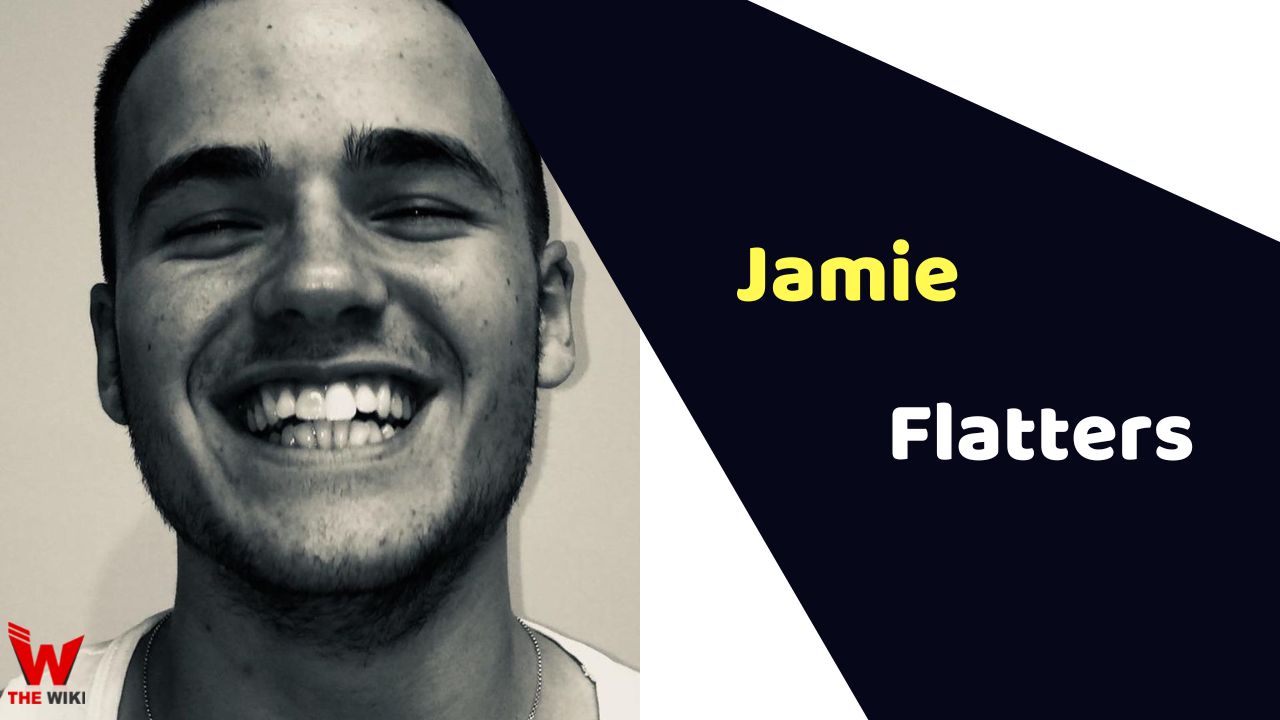 Jamie Flatters is a British actor, writer and director. He is best known for playing role of Neteyam in James Cameron’s epic Sci-Fi film Avatar: The Way of Water. He also starred in various British television series such as Liar, So Awkward, Flat TV etc. Besides acting, he also directed two short films named Men (2017) and These Spinning Straight Lines (2022)

Jamie Flatters was born on July 7, 2000 in London, England. He got school education from Lambeth Academy and later pursued graduation from London University.

Jamie first starred in Children’s BBC sitcom television series So Awkward as Matt Furnish in the year 2015. He got chance to perform with actors like Sophia Dall’aglio, Cleo Demetriou, Archie Lyndhurst and Alex Carter during the show. He later appeared in an episode of Flat TV as Kieran. In 2017, he was cast in the thriller TV series Liar as Luke Earlham. Jamie subsequently appeared in film The School for Good and Evil as Tedros and The Forgotten Battle as William Sinclair.

In 2022, he got international recognition by playing Neteyam’s character (Jack Sully and Neytiri eldest son) in the Avatar’s sequel, Avatar: The Way of Water.

Some Facts About Jamie Flatters

If you have more details about Jamie Flatters. Please comment below we will update within an hour.