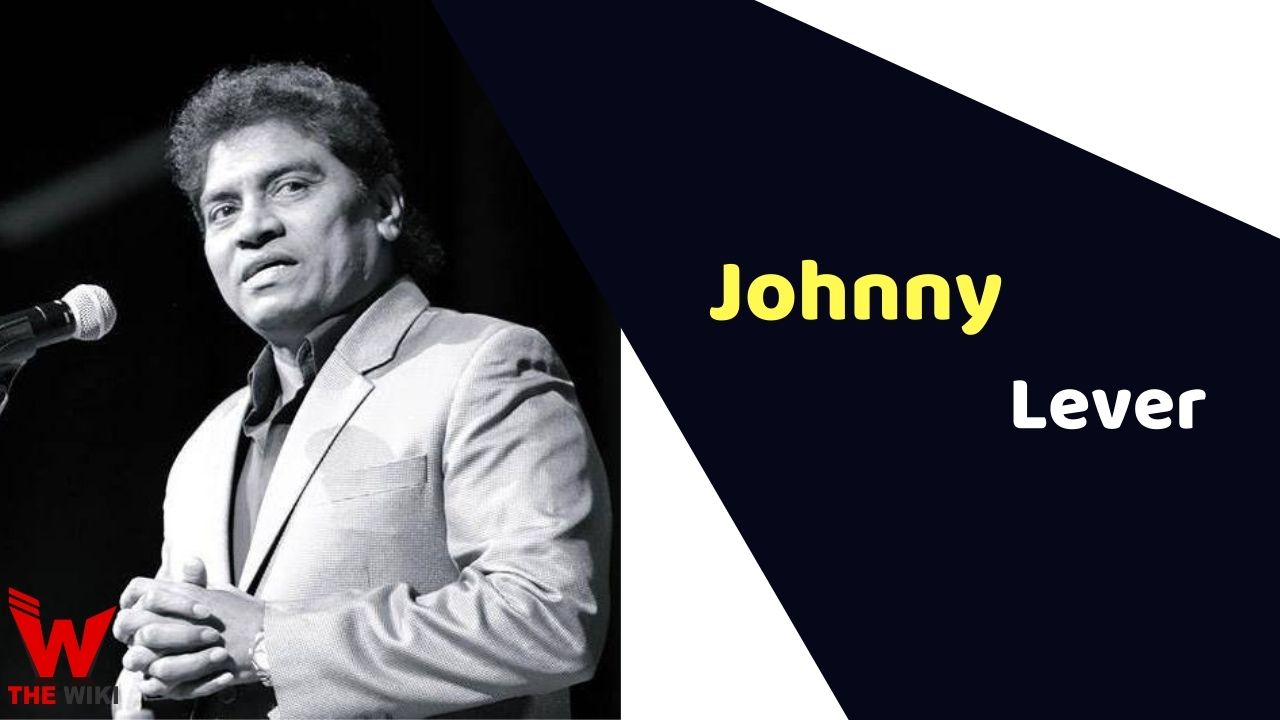 Johnny Lever is an Indian actor and comedian. He is best known for his roles in Hindi movies. He started his career as an actor in the 1980s. Johnny is notably known for his comedic roles in movies like Deewana Mastana, Kishan Kanhaiya, Khatarnak, Hero Hiralal and Dulhe Raja. He has been nominated for filmfares numerous times.

Johnny Lever was born on 14 August 1957 to a Christian Telegu family in Andhra Pradesh. His real name is John Prakash Rao Janumala. Although he was raised in Mumbai’s King’s Circle Area, more commonly known as Dharavi. He studied in Andhra Education Society English High School till 7th grade, but couldn’t further his education due to financial issues.

Johnny started working small jobs on the streets of Mumbai. He learnt the ways of comedic acting from Yakutpara, an old city in Hyderabad.  He started his career in the entertainment industry as a stand-up comedian. Johnny performed in Orchestras and Tabassum parade in comedic acts. After he gained considerable fame, he joined the music directorial duo Kalyanji-Anandji. He performed in many shows and world tours with them, his first big tour was with Amitabh Bachchan in 1982, he gained more popularity and quit Hindustan Lever Ltd in 1981.

Johnny continued performing on tours, on one such tour actor Sunil Dutt recognized his talent and offered him his debut movie, Dar ka Rishta (1982). He went on to record a comic cassette, “Hasi ke Hangame” which made him a recognized voice via audio media and he gained more recognition. In 1986 he performed in a charity show in front of famous Hindi movie names, producer Gul Anand seeing his potential offered him the film, Jalwa (1987) where he worked alongside Naseeruddin Shah. In the 1980s he did various other movies like Tum Par Hum Qurban, he acted in a plethora of films among which notably works include ‘Tezaab’, ‘Kasam’, Kishan Kanhaiya, Khatarnak, Hero Hiralal.

In the 1990s, his major breakthrough and success Baazigar, with his most praised and acclaimed performance of the character ‘Babulal’. Even with his busy movie gigs, he continued to perform in stage, his original roots.

He worked on a Tamil Film in 2011, ‘Anbirrku Allavilai”. He has been the judge of the television reality show in 2007. In the late 2000s he worked in numerous films that are adored for their comedic acting and references like that of Houseful, Hera Phiri, Phir Hera Pheri.

Some Facts About Johnny Lever

If you have more details about Johnny Lever. Please comment below we will updated within a hour.