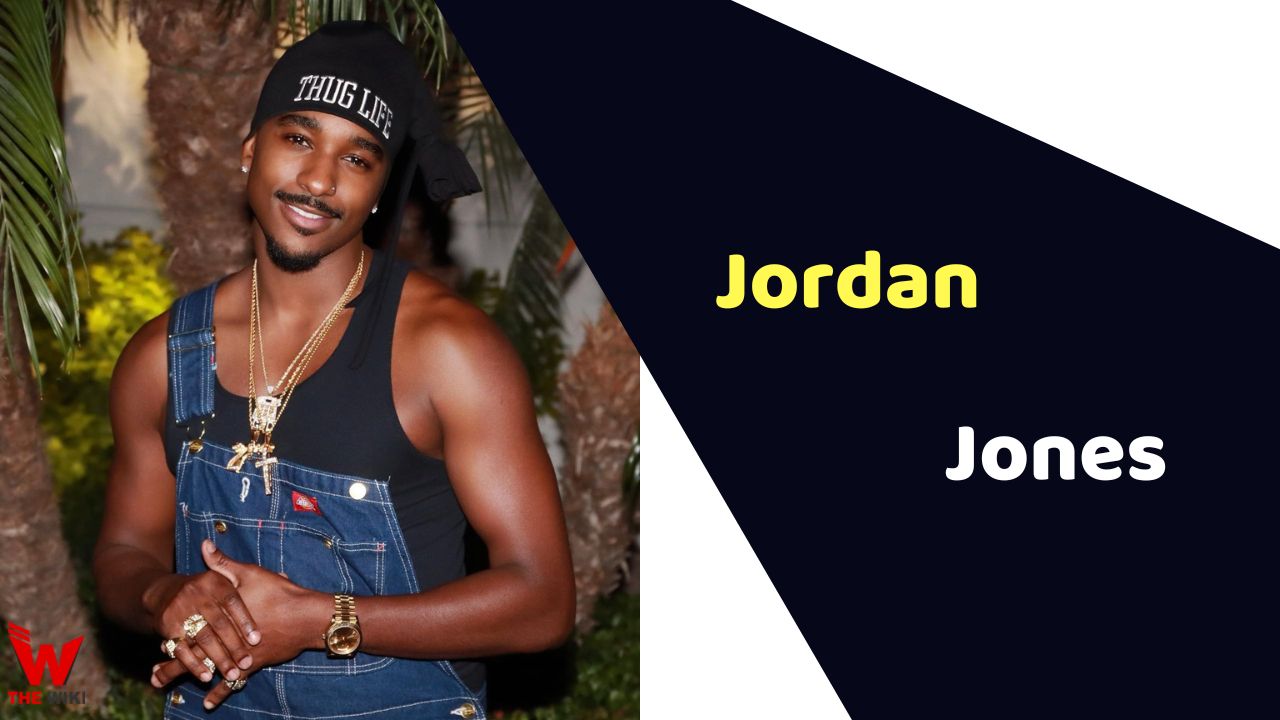 Jordan L. Jones is an American actor. He is best known for his performance as Jazz in television series Bel-Air. He began his acting career in 2017 with television show Wisdom of the Crowd. Jones is originally from Los Angeles, CA.

Jordan L. Jones was born on March 1, 1993 in Los Angeles, CA. He is son of actress Ptosha Storey who has worked in The Oval and The Young and the Restless. He studied at the University of Southern California (USC). [1]Instagram Jones started acting career as Darius in television series Wisdom of the Crowd. He later played recurring roles in several TV series such as Future Man, NCIS: Los Angeles and Disjointed.

Some Facts About Jordan L. Jones

If you have more details about Jordan L. Jones. Please comment below we will update within an hour.