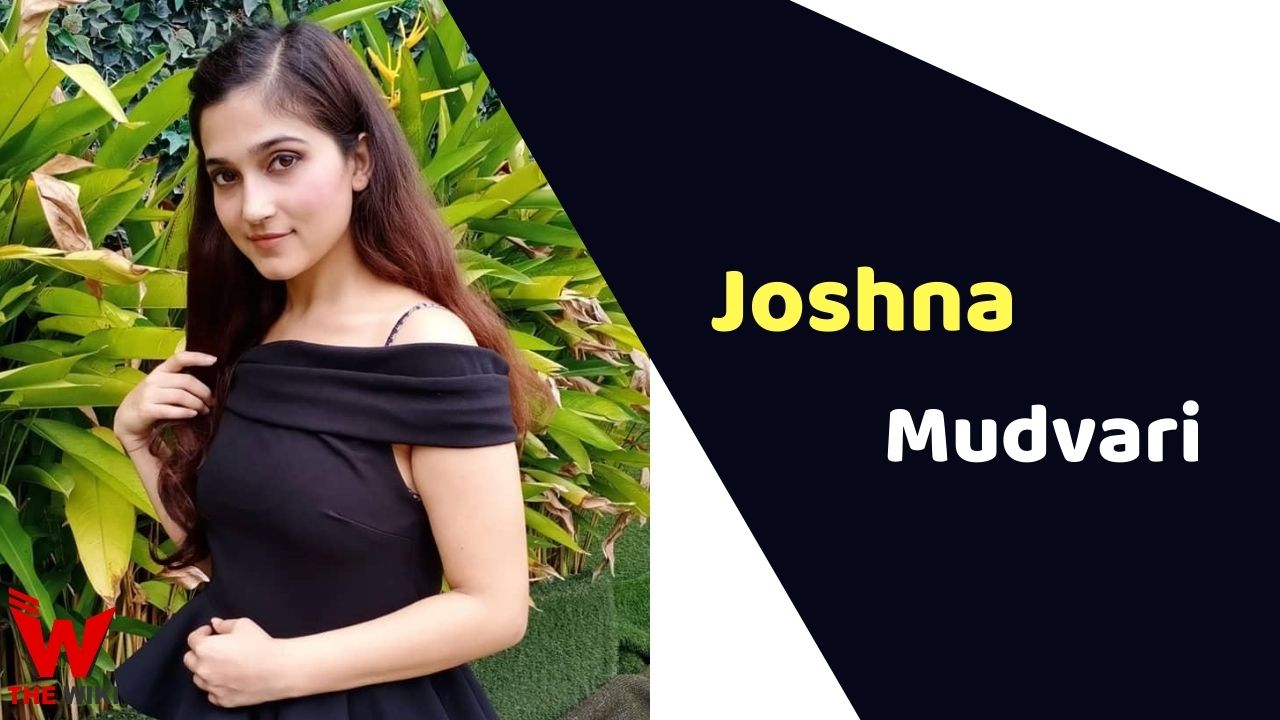 Joshna Mudvari was born on 12 August in Mumbai, Maharashtra. She also has a sister, Suhana Mudvari. She is also an actress and singer. Joshna has always had a dream of making a career in the acting industry. She made her career debut with Ekta Kapoor’s television show Pavitra Bhagya. She appeared in a cameo role in this TV show. After this she also got a chance to work in Naagin 5.

Some Facts About Joshna Mudvari

If you have more details about Joshna Mudvari. Please comment below we will updated within a hour.