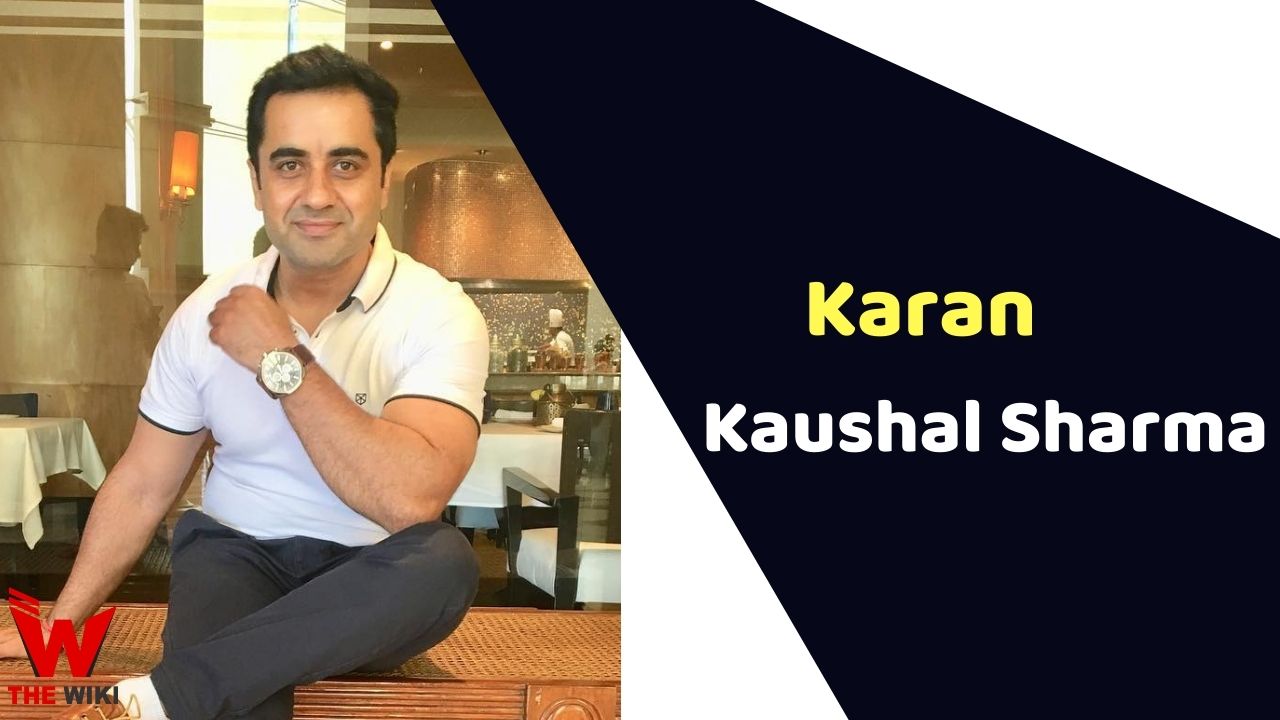 Karan Kaushal Sharma is an Indian television actor. He is known for his role as Raja Maan Singh in the television serial Dastaan-e-Mohabbat Salim. Apart from that he also worked in TV shows like Apna Time Bhi Aayega, Pavitra Rishta, Qayamat Ki Raat etc.

Karan Sharma was born on 31 August in Kasauli, Himachal Pradesh. He has learn acting from National School of Drama, Delhi. He started his career as a model and then stepped into the television industry.

Some Facts About Karan Kaushal Sharma

If you have more details about Karan Kaushal Sharma. Please comment below we will updated within a hour.