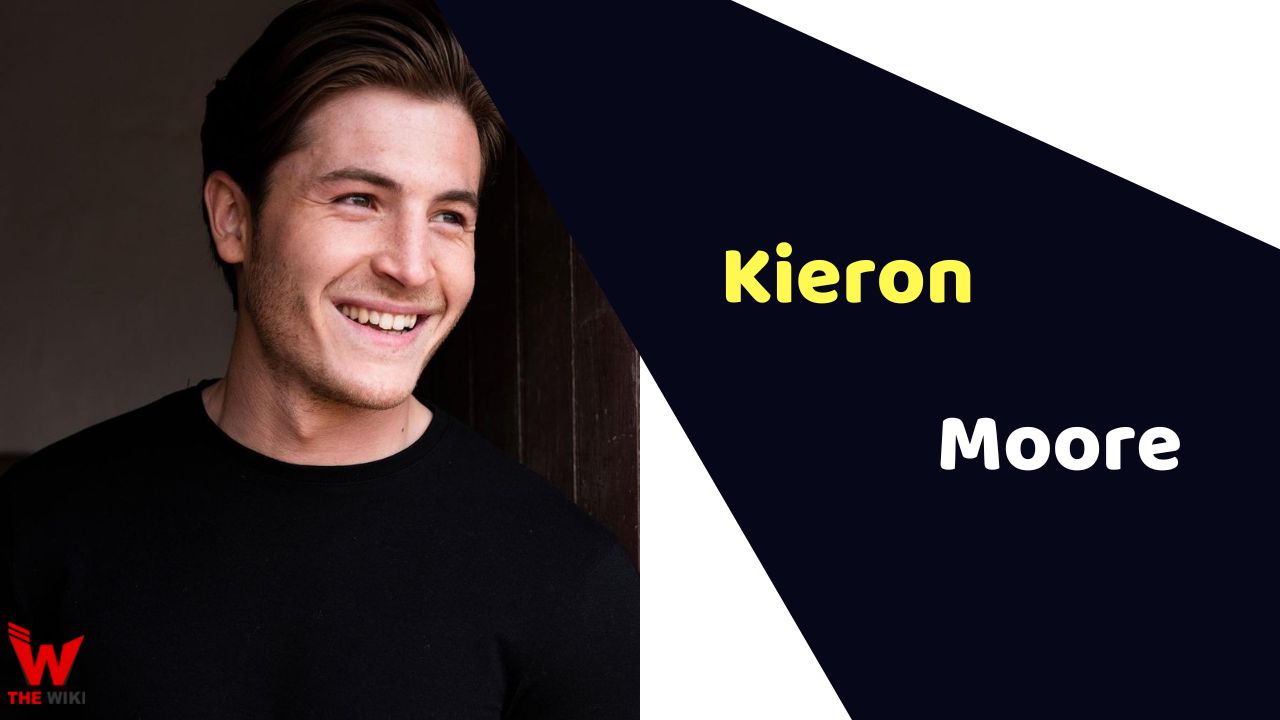 Kieron Moore is a British actor who is known for his portrayal Dimitri Belikov in Peacock original TV series Vampire Academy. He also appeared in recurring roles in TV show The Sandman, S*x Education and Emmerdale.

Kieron Moore was born on December 23, 1996 in Greater Manchester, England. He went to boxing gym when he was five years old. He started competing at 10, up until about 21. Moore got training under Mark Hudson of the Manchester School of Acting. He started modeling seeing his inclination towards acting at the age of 21.

Moore appeared in the character of Dylan in the third season of the Netflix Original series Sex Education. He subsequently played Crispin in TV series The Sandman. He starred as Dimitri Belikov in the Peacock original series, Vampire Academy in 2022.

Some Facts About Kieron Moore

If you have more details about Kieron Moore. Please comment below we will update within an hour.