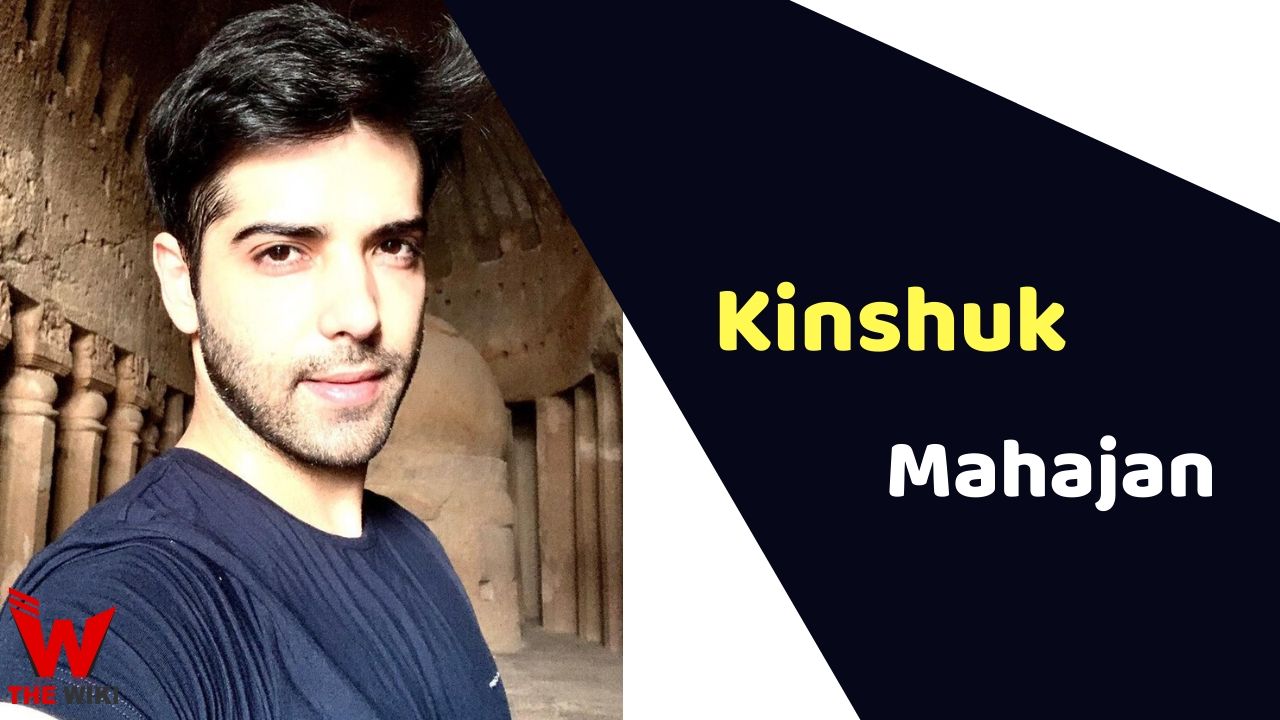 Kinshuk Mahajan is a television actor. He is known for serials like Sapna Babul Ka … Bidaai, Chand Chupa Badal Mein, Afsar Bitiya etc. He started his career with the film Delhii Heights in the year 2007.

Kinshuk Mahajan was born on 17 April 1986 in Delhi. He was fond of acting since childhood. After completing schooling from Delhi Public School, he joined the Asian Academy of Film & Television. He learned acting from this institute.

In 2007, Mahajan moved to Mumbai to pursue his career. He started his career with the Bollywood film Delhii Heights. Soon he made his television debut with serial Dhoom Machaao Dhoom. He gained recognition in the television industry from the Star Plus TV serial Sapna Babul Ka … Bidaai. In this show, he played the lead role of Ranveer Rajvansh. Later Mahajan worked in many popular TV shows like ‘Afsar Bitiya’, ‘Chand Chhupa Badal Mein’, ‘Tum Aisa Hi Rahane’, ‘Tere Shahar Mein’, ‘Naagin’ etc.

Kinshuk Mahajan married Divya Gupta on 12 November 2011. Kinshuk and Divya met in a tuition class at the age of 17. After friendship, they fall into love. Mahajan became the father of twins on 7 October 2017. His wife gave birth to a baby boy and a baby girl.

Expressing his feelings, he said that ‘two little hands and Two little feet now our family is complete. On a special date like 7.10.2017 two new joys arrived in our life. They are welcome.’ The names of their twins are ‘Ssahir’ and ‘Saisha’.

Some Facts About Kinshuk Mahajan

OnePass – The Coolest Fitness Membership OnePass is Fitternity’s exclusive holistic fitness pass. Using this pass, you can enjoy unlimited access to workouts across Fitternity’s entire network of 12000+ fitness classes, gym and sports venues in multiple cities across India. OnePass eliminates the complications revolving around an underutilized membership and provides the flexibility to pursue fitness and workout as per your schedule and convenience. You can use OnePass without any restrictions like a membership at the fitness center of your choice whilst having the option to explore from the multiple fitness forms and studios as and when you like. http://www.fitternity.com/onepass 30% off + 25% Cashback on OnePass using your code KINSHUKFIT @fitternity

If you have more details about Kinshuk Mahajan. Please comment below we will updated within a hour.