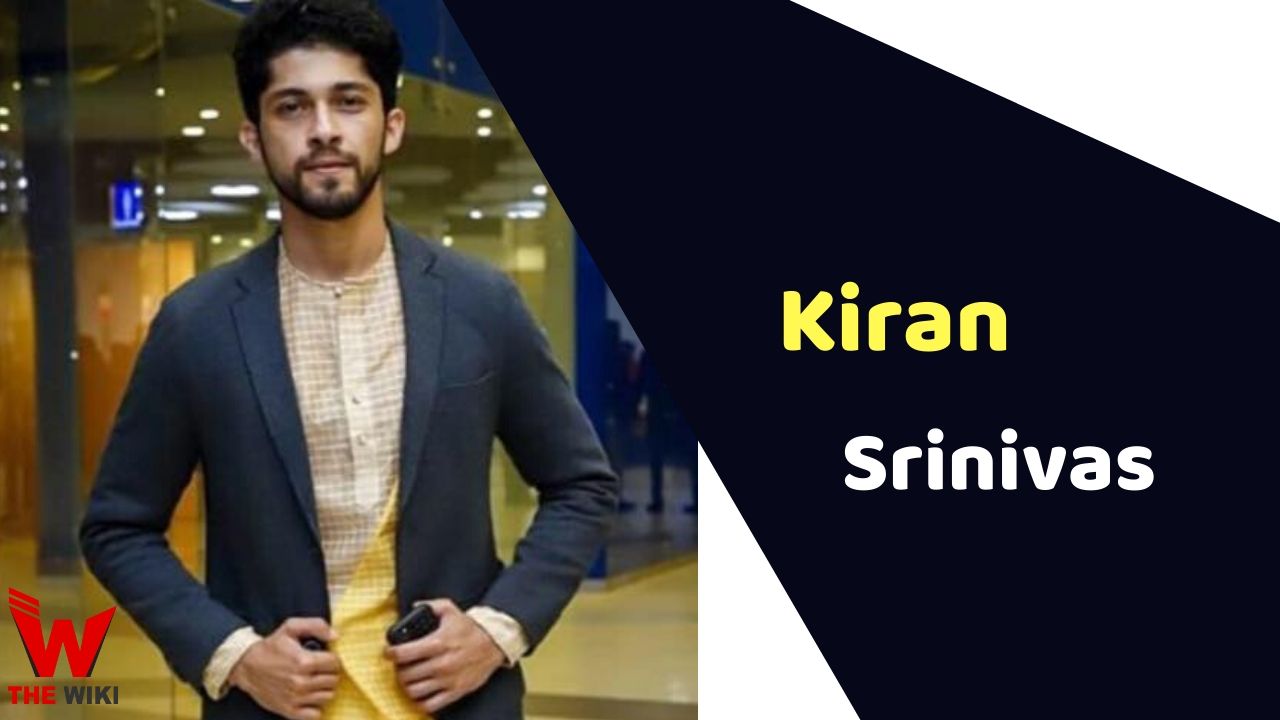 Kiran Srinivas was born on 25 March 1985 and grew up in a middle-class Hindu family native to Bangalore, Karnataka, India. Kiran finished her education at Army Public School, Bangalore. He has been fond of acting since childhood.

After that, Kiran went to Bangalore City College, Where he finished his studies. From the very outset of his childhood days, he became more interested in co-curricular activities like stage shows and singing.

He started working in films to fulfill his dream. In the year 2008, he made his career debut with the Kannada film Haage Summane. In this film, he played the character of Preetham. After this film, he worked in several south film industry films like Chiru, Preethiyinda Ramesh, Kaanchaana, Bavlat, Veera and Rhythm but even after working in films he did not achieve good success.

Srinivas did Hindi television in the year 2013. He appeared in the serial ‘Paanch 5 Wrongs Make A Right’ in which he played important role of drug addict, “Roy D’Souza”. He gained a lot of fame with this show. After this show, he appeared in popular known serials of television space like Beyhadh, Zindagi Wins, Stories by Rabindranath Tagore, Dahleez and 24.

Srinivas married his co-star Hitha Chandrashekar on 1 December 2019. The marriage took place with South Indian customs and only close friends and family were invited in the marriage.

Some Facts About Kiran Srinivas

If you have more Details about Kiran Srinivas. Please comment below we will updated within a hour.