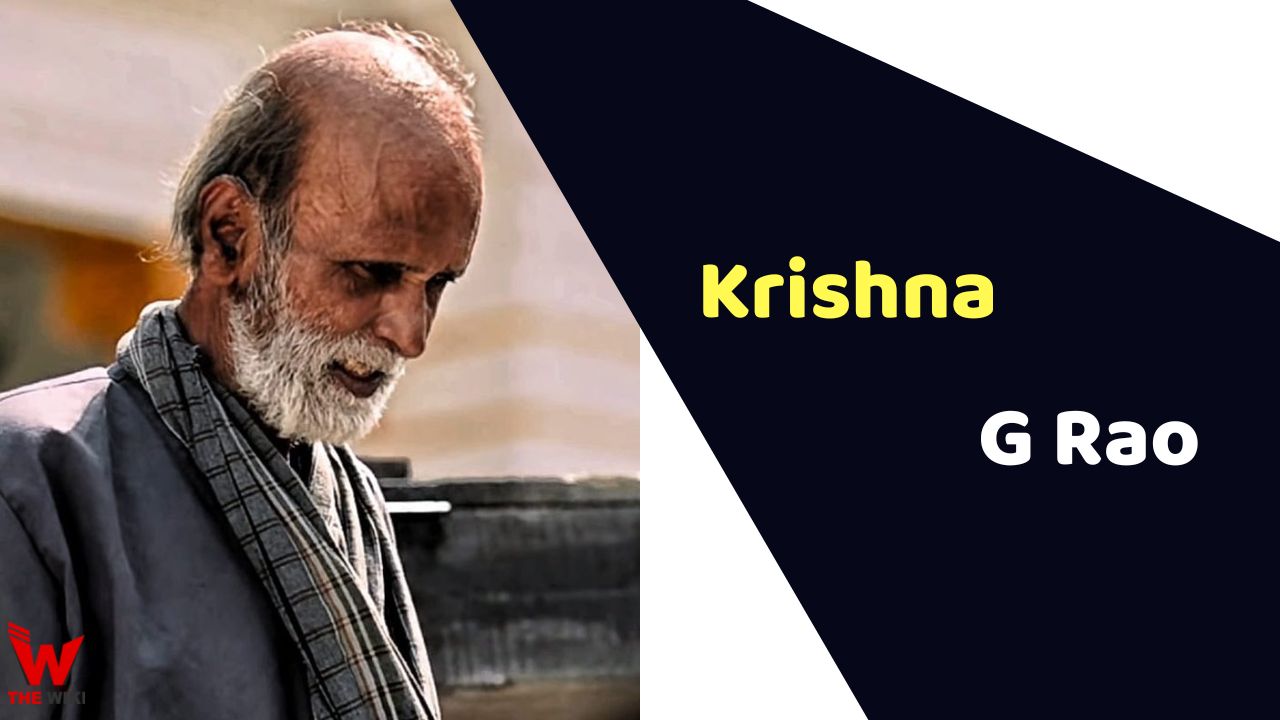 Krishna G Rao was an Indian actor. He got immense popularity after featuring in Kannada film KGF 1 starring Yash. On 7 December 2022, he passed away due to lung infection at the age of 70 in a private hospital in Bengaluru.

Some Facts About Krishna G Rao

If you have more details about Krishna G Rao. Please comment below we will update within an hour.