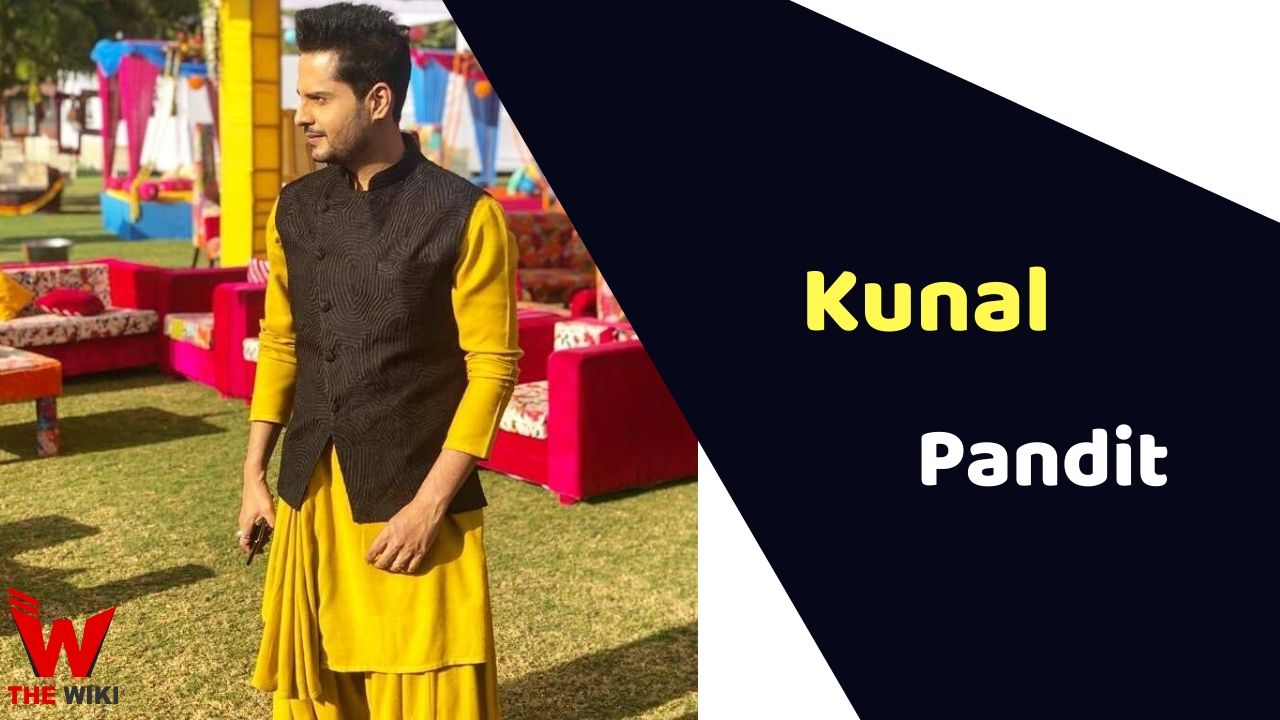 Kunal Pandit (previously known as Shardul Pandit) is a television actor and Radio Jockey. He is known for television shows like Bandini, Godh Bharaai, Kitani Mohabbat Hai (season 2), Kuldeepak, Siddhi Vinayak. He started his career as a Radio Jockey.

Kunal Pandit was born on 28 November 1985 in Indore, Madhya Pradesh. He was always energetic and used to participate in all programs during school and college. He received his education from the International Institute of Professional Studies (IIPS) in Indore.

Kunal started his career as a Radio Jockey. He used to work at Radio Mirchi in Indore. He made a Limca Record for 19 hours continuously anchoring. After getting success in the radio, he stepped on television and appeared in the 2009 television serial Bandini. After working on this show, he never looked back. He appeared in important roles in serials Godh Bharaai, Kitani Mohabbat Hai (season 2), Kuldeepak, Siddhi Vinayak.

Some Facts About Kunal Pandit

If you have more Details about Kunal Pandit. Please comment below we will updated within a hour.