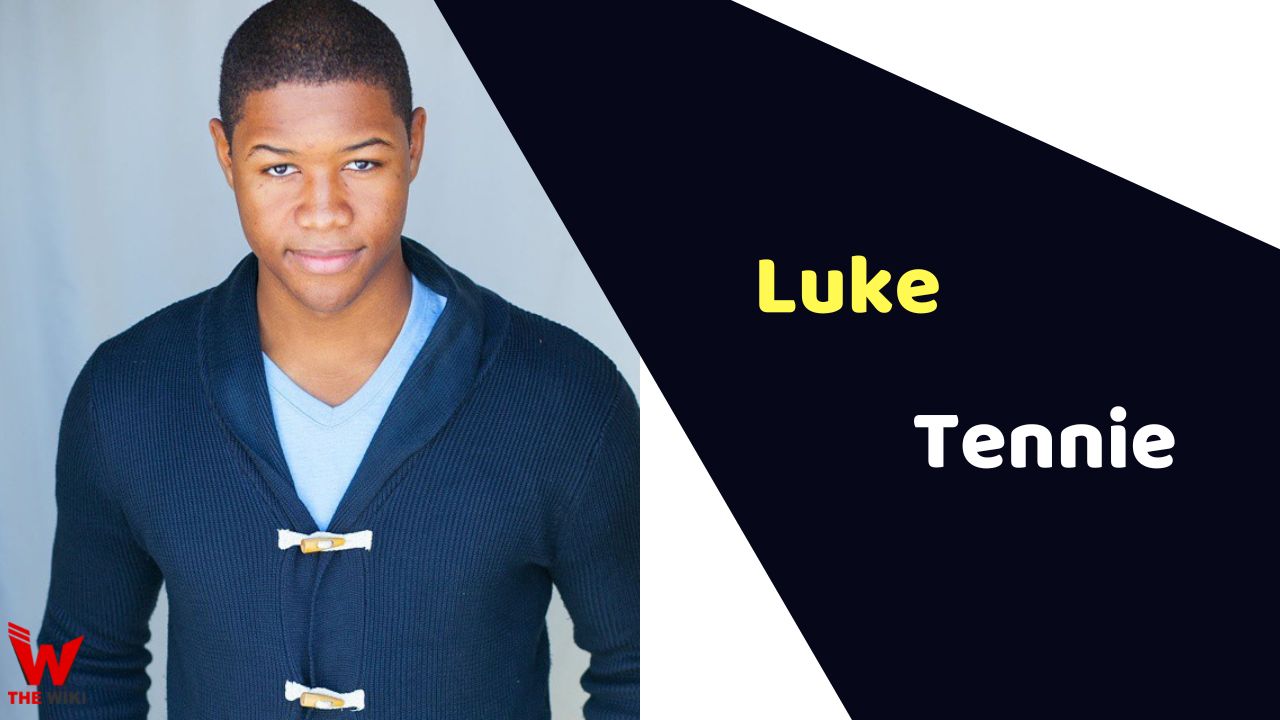 Luke Tennie is an American actor. He is best known for playing lead role of Sean in television series Shrinking. He is also worked in several TV shows like CSI: Vegas, Deadly Class and Snowfall.

Tennie started his acting career with a short film 20’s Love in 2016. The following year, he appeared in film Shock and Awe as Adam Green. The film was directed by Rob Reiner and stars Woody Harrelson, Tommy Lee Jones, James Marsden, Milla Jovovich, and Jessica Biel in the lead roles. In 2018, Tennie was cast for TV series Snowfall, playing role of Vic.

Tennie rose to prominence after portraying Willie Lewis in Adventure, Black comedy TV series Deadly Class which premiered on Syfy. His other notable shows are On the Verge, Players and CSI: Vegas.

Some Facts About Luke Tennie

If you have more details about Luke Tennie. Please comment below we will update within an hour.