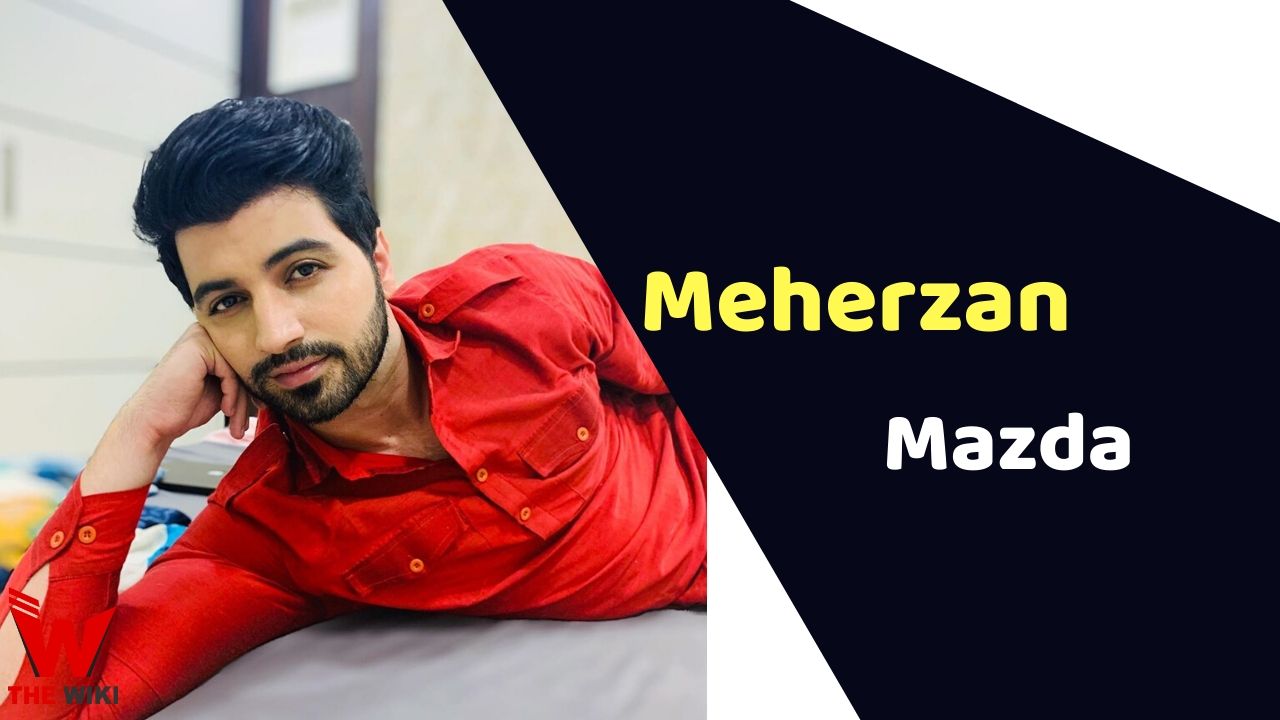 Meherzan Mazda was born on 26 January 1989 in Dahanu, a small town in Maharashtra. He is the elder son of Beheramshah and Roxy. Apart from him, he has an younger brother Farzan Mazda in the family. He had the desire to pursue a career in acting since childhood. He did his early education from St. Mary’s High School in Dahanu.

At the age of 21, he moved to Mumbai to earn fame in the television industry. He made his debut in 2009 with MTV’s famous television show Splitsvilla. This show earned him a lot of fame in the glamor industry. After which he got a chance to work in many television shows like Seven, Dastaan-E-Mohabbat: Salim Anarkali, Nisha Aur Uske Cousins. In 2017, he played the lead actor in the Star Plus show Dhhai Kilo Prem.

Some Facts About Meherzan Mazda

If you have more Details about Meherzan Mazda. Please comment below we will updated within a hour.