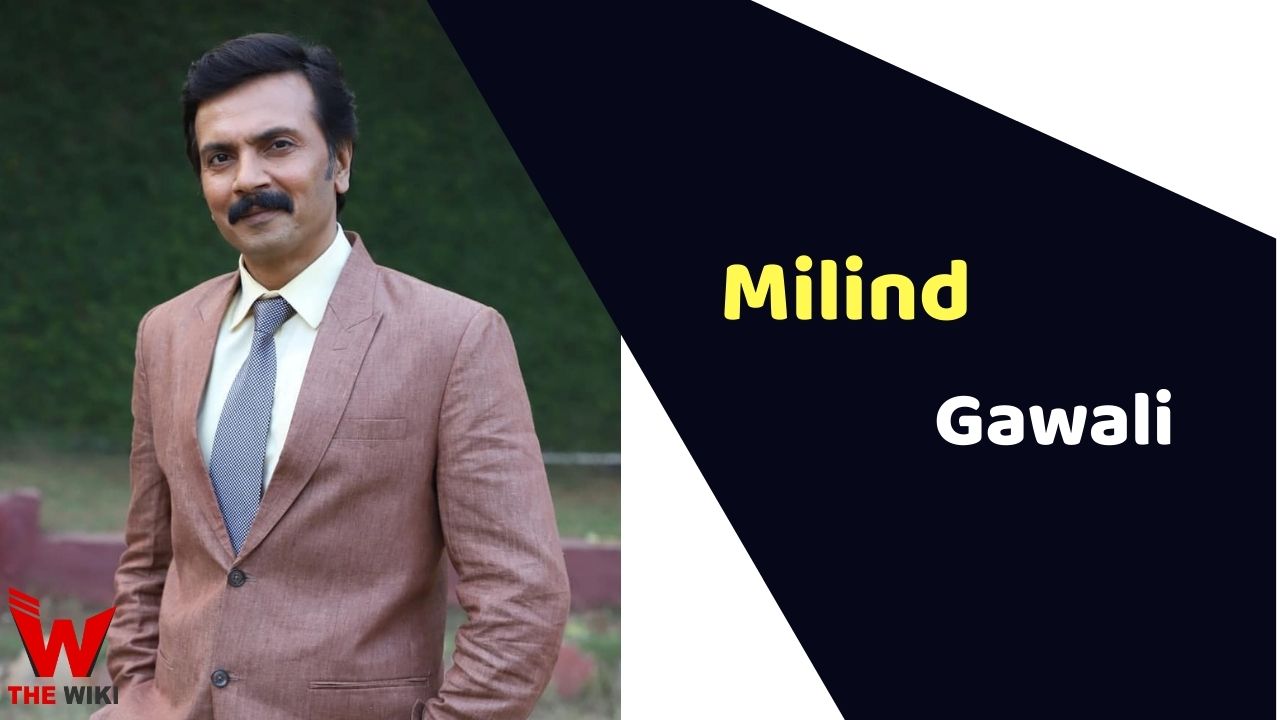 Milind Gawali is an Indian actor, director, and producer. He is known for playing lead role of Anirudhha Deshmukh in popular Marathi television show Aai Kuthe Kay Karte. He began his career as a child actor in the film Hum Bacche Hindustan Ke. A versatile actor in the industry and was starred in the oldest detective show on television CID, and the horror show Aahat. He was also part of the beloved serial Captain House on Doordarshan.

Milind Gawali was born on 16 June 1966 in Mumbai, Maharashtra. His father’s name is Shriram Gawali. He studied at Shardashram High School and graduated from Lala Lajpat Rai College of Commerce at Worli, Haji Ali, and did his M.com from Mumbai University. After graduation he appeared for the Civil Service Competitive Exams and got through Central Govt’s Transmission Executive Post at the All India Radio Mumbai Station.

After featuring Vartaman and Anumati, he gained huge popularity and its success has brought it to appeared in several TV series such as Parivartan, Aahat, CID, Bandhan, Kahani Teri Meri, Itihas, and more. Meanwhile, he began working in Marathi movies such as Aai, Nilambari, Maratha Battalion, Aai Kuthe Kay Karte, Palkhi, Maitri Jivachi, Trikut, Chingi, Shoor, and many others.

Milind Gawali tied knot with Deepa Gawali. They have a daughter named Mithila Gawali. His daughter Mithila married Digvijay at Satara on 9 February 2018.

Some Facts About Milind Gawali

If you have more details about Milind Gawali. Please comment below we will updated within a hour.