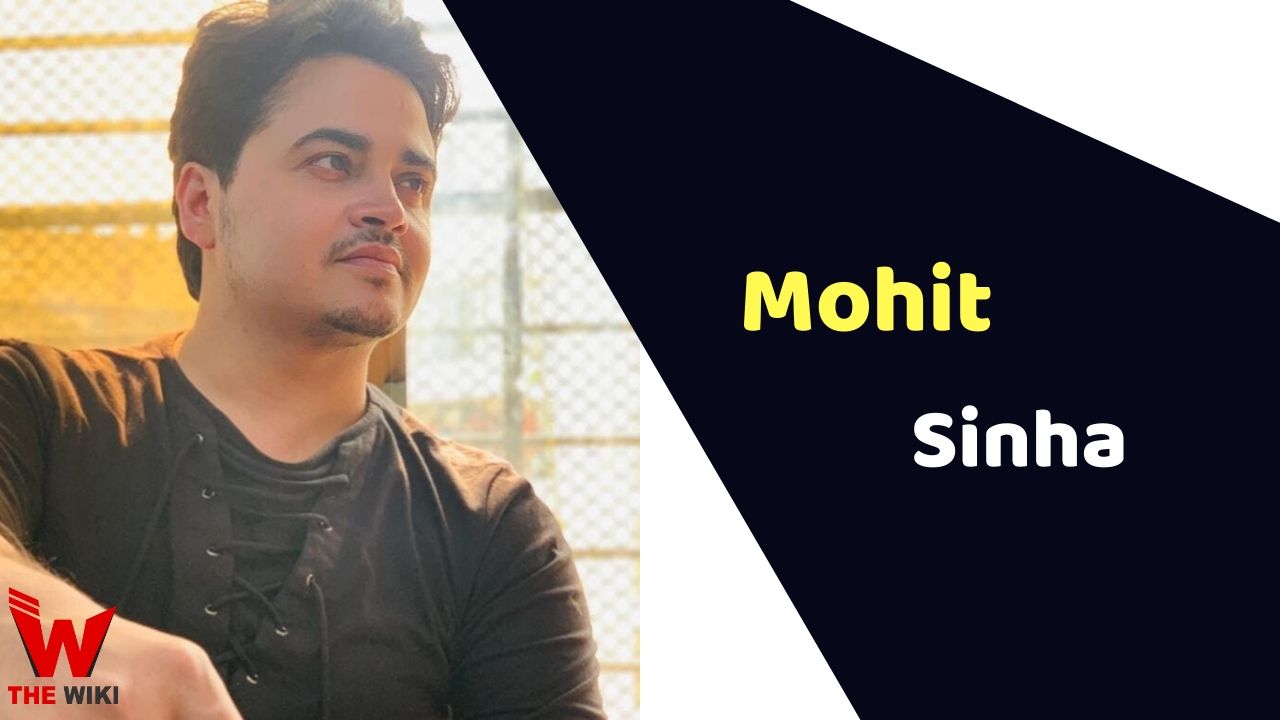 Mohit Sinha is an Indian television and film actor. He is known for the films Mohalla Assi, The Dirty Picture, Welcome to New York and Kuku Mathur Ki Jhand Ho Gayi. Apart from films, Mohit is also active in the television industry.

Mohit Sinha was born in Lucknow, Uttar Pradesh. He has fond of acting since childhood. His passion brought him into the film industry. Sinha started his career with the film The Dirty Picture in which he appeared in the role of Manorma. After this film, he appeared in many Bollywood films such as Mohalla Assi, Welcome to New York and Kuku Mathur Ki Jhand Ho Gayi. Apart from films, Mohit is also active in the television industry. He has worked in serials like Ek Ghar Banaunga, Beintehaa and Kuch Rang Pyar Ke Aise Bhi.

Some Facts About Mohit Sinha

If you have more details about Mohit Sinha. Please comment below we will updated within a hour.