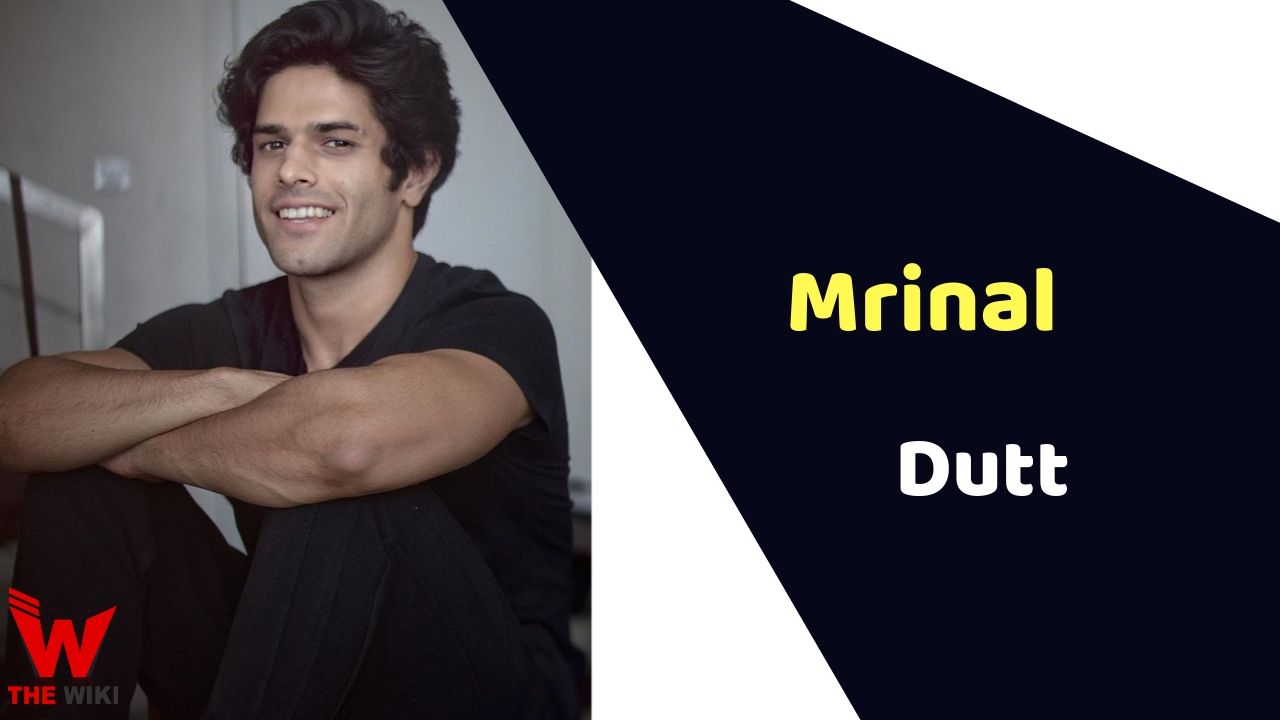 Mrinal Dutt is an Indian television and film actor known for Katputliwala, 13 Mussoorie, Hello Mini and Coldd Lassi Aur Chicken Masala. Apart from this, he has also worked in television shows such as Roomies, Kitni Mohabbat Hai and Private Investigator. He is originally from Delhi.

Mrinal was born in New Delhi, he has interest in acting since childhood. After graduation, Mrinal came to Mumbai from Delhi and started giving audition for the film in Mumbai. Mrinal got his first chance in the television industry. He appeared in the television show MTV Roomies, after which he appeared in several television programs such as Private Investigator, Medically Yourrs, Yeh Hai Aashiqui, Kitani Mohabbat Hai, MTV Big F.

Apart from the television industry, he has also worked in short films and web series such as Hello Mini, Katputliwala, 13 Mussoorie and Lassi Aur Chicken Masala.

Some Facts About Mrinal Dutt

If you have more Details about Mrinal Dutt. Please comment below we will updated within a hour.