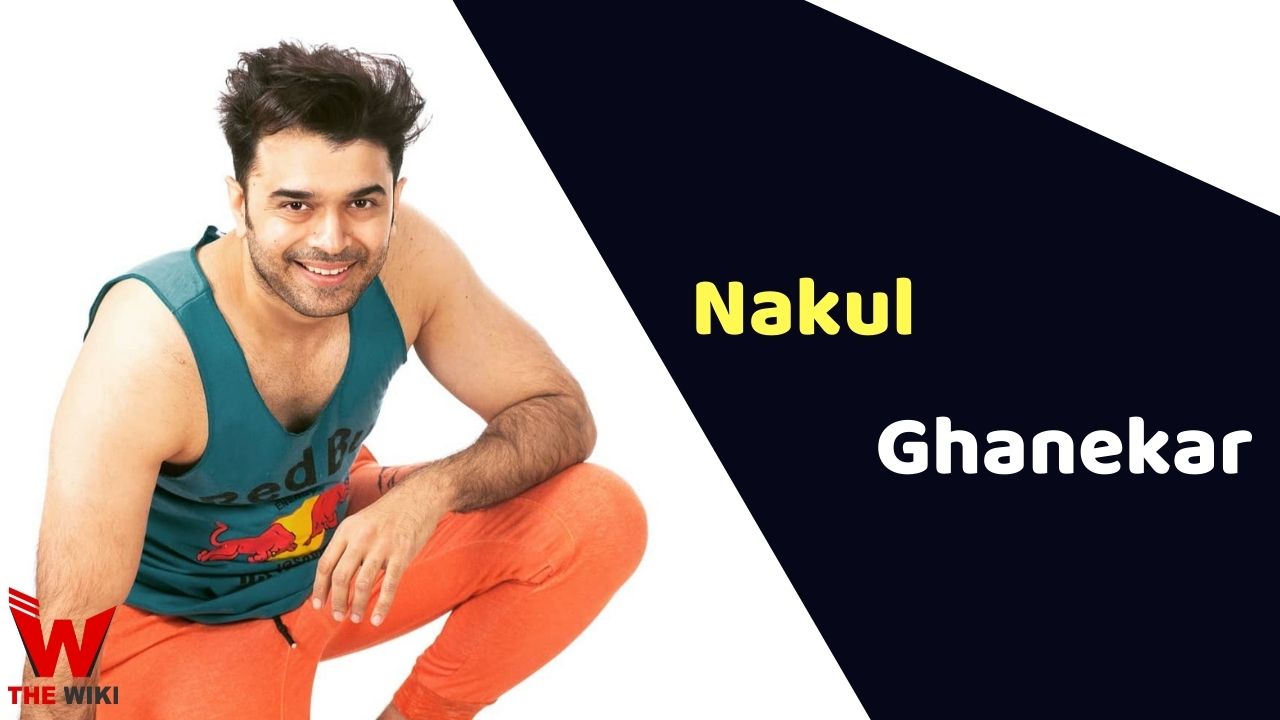 Nakul Ghanekar is an Indian actor and choreographer. He mainly works in the Marathi entrainment industry. He appeared in the several popular shows such as Ajunhi Chaand Raat Ahe, Gatha Navnathanchi, Swabhiman – Shodh Astitvacha and Jai Malhar.

Nakul Ghanekar was born on 12 April 1981 in Thane, Maharashtra. His father is a scientist while his mother works as a teacher. He did his schooling in Mumbai and later completed his Masters in Life Science from Mumbai University. In 2014 he got married to Nishita Joshi, who is an HR by profession.

Nakul started his career in 2011 and appeared in TV serials like Anolkhi, Ajunahi Chand Raat Ahe, and Jai Malhar. Apart from television, He also acted supporting roles in Marathi movies Pratibimba, Sangharsha, and Samarthya. He has been also running his dance school called Different Strokes Studio for the past ten years.

Some Facts About Nakul Ghanekar

If you have more details about Nakul Ghanekar. Please comment below we will updated within a hour.