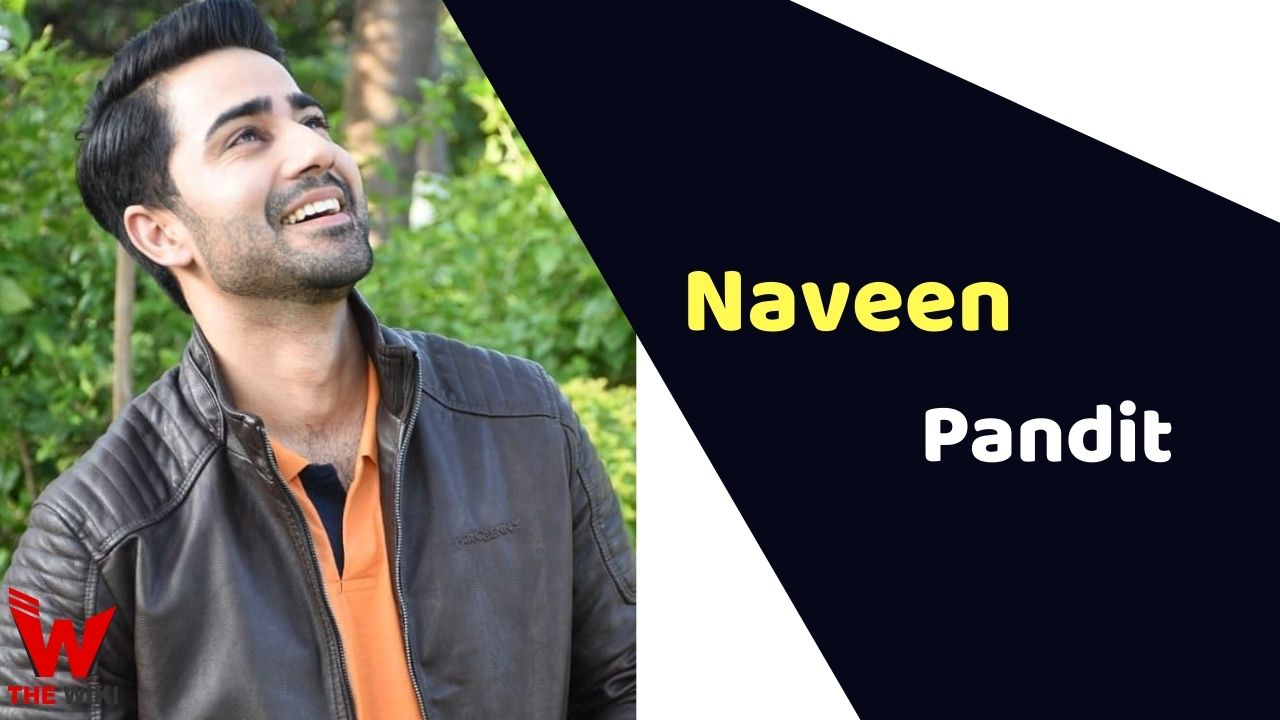 Naveen Pandit is an Indian television actor. He is best known for television shows Bade Bhaiyya Ki Dulhania, Tenalirama and Jag Janani Maa Vaishno Devi. He started his career with the TV show Dil Sambhal Jaa Zara in the year 2017.

Naveen Pandit was born in Nagrota, a small town in the Jammu district of Jammu and Kashmir. He always had a dream of working in the acting industry. He started his career in 2017 with the TV show Dil Sambhal Jaa Zara. After which he appeared in cameo role in many television serials which includes Bade Bhaiyya Ki Dulhania, Tenalirama, Jag Janani Maa Vaishno Devi etc. Pandit has also worked in Alt Balaji’s web series Gandii Baat.

Some Facts About Naveen Pandit

If you have more details about Naveen Pandit. Please comment below we will updated within a hour.