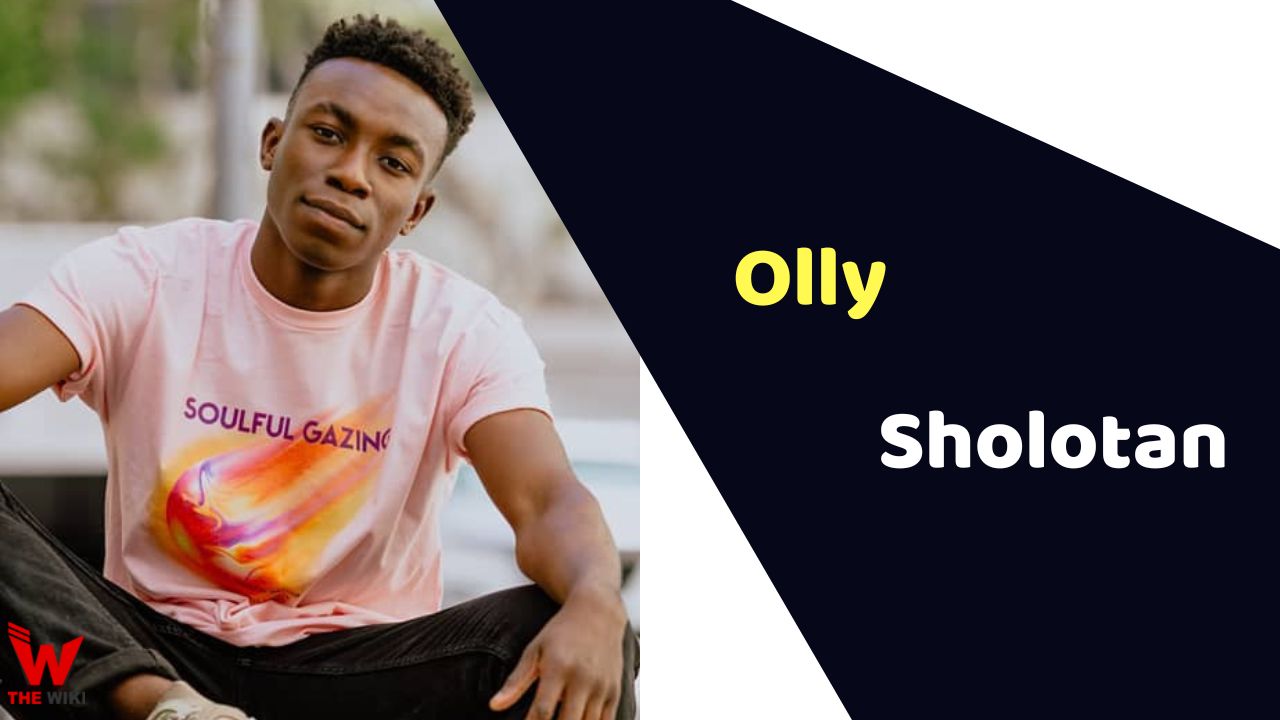 Olly Sholotan is an American actor, producer and musician of Nigerian descent. He starred as Carlton Banks in peacock’s original television series BEL AIR. He also appeared in films like Gigi & Nate and Run Hide Fight. Sholotan has been active in entertainment service since 2017.

Olly Sholotan was born on April 5, 1998 in Atlanta, Georgia. He is an alumnus of Kinder High School for Performing and Visual Arts and UCLA School of Theater, Film and Television. Sholotan began his career with the short film Main Street in 2017. He has also worked in All American as Taequan Mann in 2019. The following year, he was cast for feature film Run Hide Fight in the character of Lewis Washington. In 2022, Sholotan played main roles in Gigi & Nate and Bel-Air.

Some Facts About Olly Sholotan

If you have more details about Olly Sholotan. Please comment below we will update within an hour.