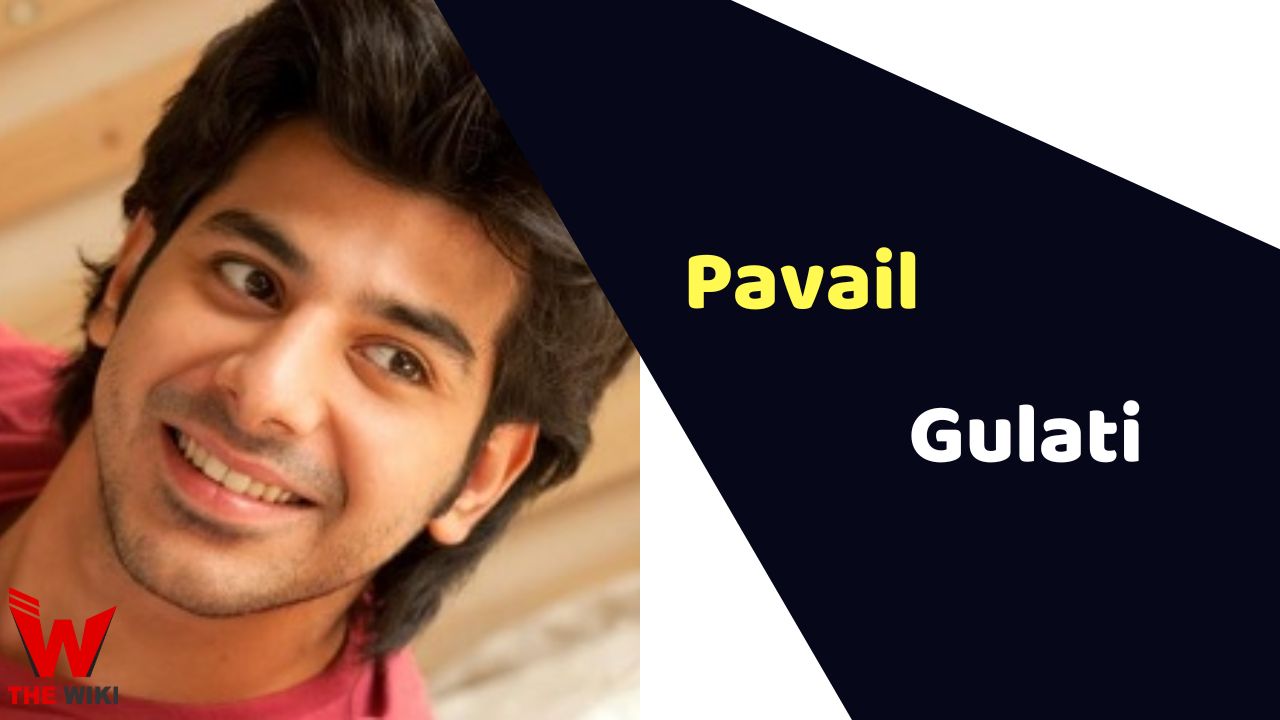 Pavail Gulati is an Indian actor who works in the Hindi film industry. He is best known for his role in the movies like The Other Way, Kalank, and Thappad. He has also appeared in the psychological thriller series Yudh as Rishikesh Sikarwar. Gulati began his career with 2011 released Hindi film Hide And Seek.

Pavail Gulati was born on 14 September 1987 in New Delhi, India. His father’s name is Kanwar Deepak Gulati who is a retired SBI employee. His mother Anju Gulati is a producer on a radio station. He has a sibling named Kanwar Suhail Gulati. Gulati did his schooling at Bluebells School International, New Delhi. Later, he got enrolled in Whistling Woods International. He took dance training under Shiamak Davar and attended a summer workshop of National School of Drama.

Gulati started his career as an assistant casting director in the movie named My Name Is Khan produced by Karan Johar. In 2010, he made his film debut in the movie named Hide And Seek as Abhimanyu Jaiswal. In 2016, he appeared in a short film Queen Of Hearts.

He later worked as a supporting actor in movies such as Ittefaq (2017), The Other Way (2018), Kalank (2019) and Ghost Stories (2020). In 2020, Gulati rose to fame by critically acclaimed film Thappad directed by Anubhav Sinha. He played the role of Vikram Sabharwal, husband of Amrita Sabharwal (played by Taapsee Pannu). He subsequently appeared in Dobaaraa opposite Pannu and Goodbye opposite Rashmika Mandanna.

Gulati made his television debut with the serial Yudh in the year 2014 which aired on Sony TV starring Amitabh Bachchan. He appeared as Rishikesh Sikarwar. He made his debut in the web series Pyar On The Rocks (2017). He also worked in some other web series like Haq Se (2018), Made In Heaven (2019), and Avarodh (2020).

Some Facts About Pavail Gulati

If you have more details about Pavail Gulati. Please comment below we will update within an hour.