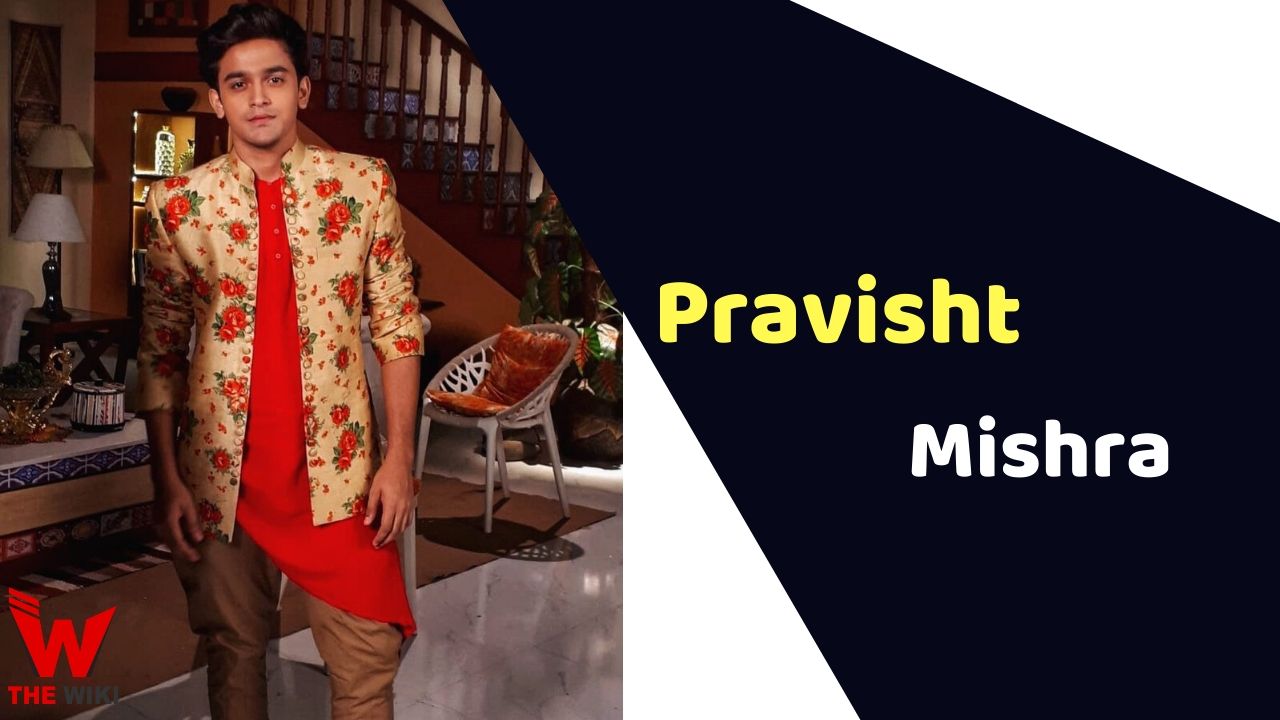 Pravisht Mishra is an Indian television actor. He is known for his role Anirudh in the television show Barristar Babu. Mishra started his career with Star Plus TV channel show Mahabharat in the year 2013. He originally belongs from Allahabad.

Pravisht Mishra was born on 3 March 1994 in Allahabad, Uttar Pradesh. He belongs to a Hindu middle class family. He was shifted to Mumbai with his family as a child. Mishra completed his early education from Jamnabai Narsee School in Mumbai.

Pravisht started working in the television industry at a very young age. He first appeared on TV screen in the year 2013 with the Star Plus channel show Mahabharata. In the show, he played an important character of Utter. After this he appeared in many television shows like Siya Ke Ram, Suryaputra Karn, Kahaan Hum Kahaan Tum etc. Pravisht gained recognition in the television from the 2020 Colors TV show “Barrister Babu”. In which he appeared in the role of Anirudh, opposite child artist Aurra Bhatnagar Badoni.

Some Facts About Pravisht Mishra

They said ‘You need to be versatile’, so here’s a small attempt. Go watch the first episode of APHARAN only on Alt Balaji @altbalaji, trust me it’s a treat to the eye! Thankyou❤️ @vilas_kishore bhaiya, Shahnawaz Sir; It was exhilarating working with you @sufisoul @neha_pathan3

If you have more details about Pravisht Mishra. Please comment below we will updated within a hour.