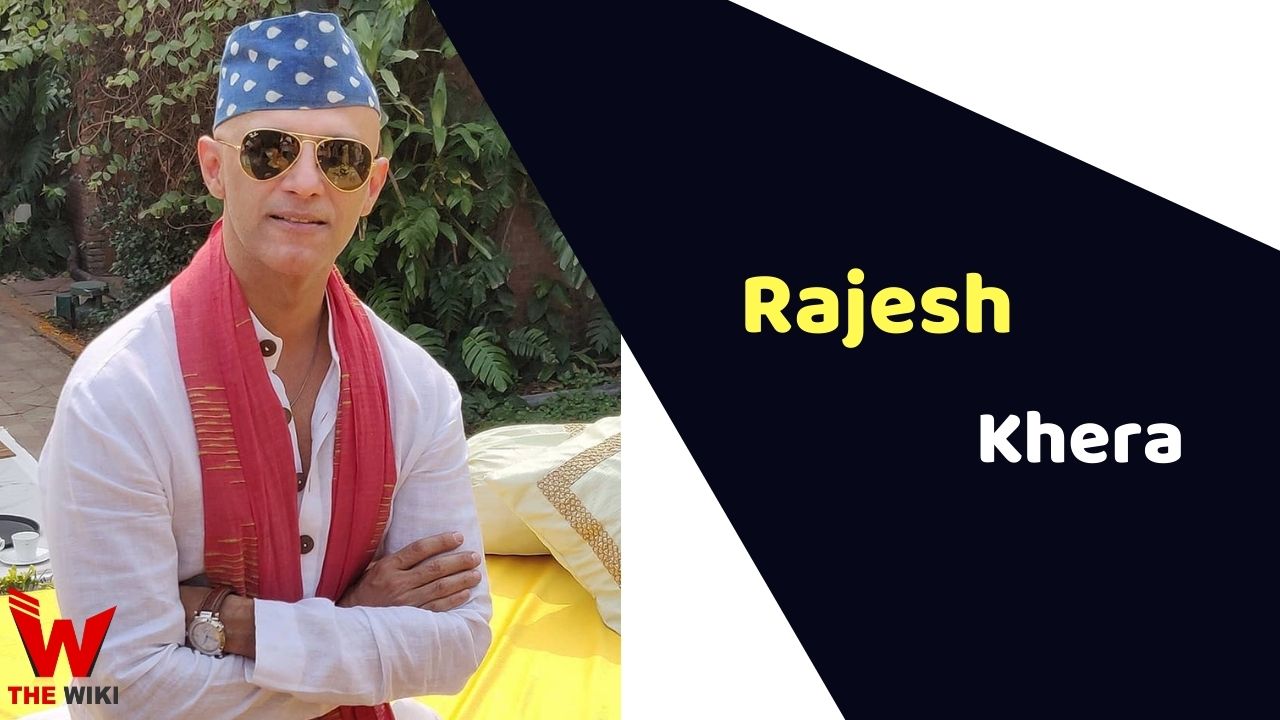 Rajesh Khera is an Indian television actor and has worked in many famous serials and films. He is famous for his roles in Maddy in Jassi Jaisi Koi Nahin and reality show Survivor (2011) which aired on Star Plus. He is best known for playing the role of Acharya Devvrat in the TV serial Chakravartin Ashoka Samrat.

Rajesh Khera was born on 26 October 1968 in Pune, Maharashtra. He has participated in many stage plays at school and acting has been his passion. He completed his schooling from St. Vincent’s High School, Pune and graduated from Ness Wadia College of Commerce, Pune. At first, he tried to study MBA, CA and Hotel Management but he choose acting at the end.

In August 1993, Rajesh came to Mumbai to pursue his dream of becoming an actor and did some voice over and worked in an ad agency.

Rajesh had no formal training in acting so, he struggled during his first few years. He got a role in DD1’s Reporter and later appeared in the television serials like Tara on Zee TV, Swaabhimaan on DD National. He debuted in films with Hazaar Chaurasi Ki Maa in 1998 and was also part of films like Josh, Hu Tu Tu, Taal, Tum Bin, Om Jai Jagadish and Samay. Rajesh later also joined the reality show, Survivor on Star Plus channel.

Rajesh gained more fame through the popular series, Jassi Jasis Koi Nahin as Maddy on Sony Entertainment Television. Rajesh was also part of the series, Left Right Left on SAB TV where he acted as Major Bhargav. In 2021, He acted in Disney’s Hotstar Quix Shit Yaar.

Some Facts About Rajesh Khera

If you have more details about Rajesh Khera. Please comment below we will updated within a hour.