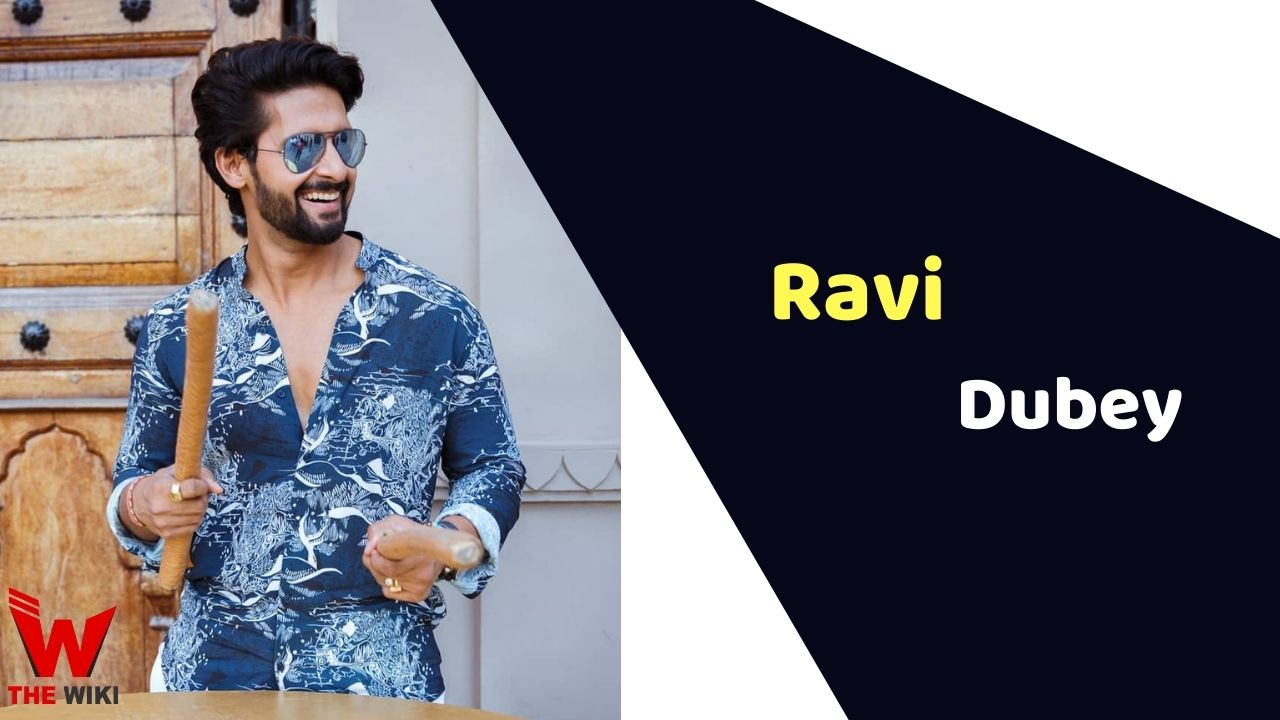 Ravi Dubey is an Indian actor and producer, who started his career with Hindi serials. He is also a model and a presenter/host in various shows. Dubey is an extremely hardworking and humbled person who started from scratch. He has been part of different successful television serials and is considered to be a prominent face in the television industry.

Ravi Dubey was born on 23 December 1983 in Gorakhpur, Uttar Pradesh. He is brought up in Delhi, India. His father’s name is Gyan Prakash Dubey who has worked in various real estate organizations and his mother’s name is Sudha Dubey. He has a younger brother named Vaibhav Dubey.

Dubey has completed his Bachelor of Technology in telecom engineering from Rajiv Gandhi Institute of Technology, Mumbai.

Initially, Dubey moved to Mumbai for his studies but started his career as a model and has appeared in many television commercials ads which include Reliance, TVS Victor, Fairever, Nestle, and many more. He started his acting career in the year 2006 with the show Stre…Teri Kahani and further appeared in Doli Saja Ke, Yaahn KE Hum Sikander, 12/24 Karol Bagh, Saas Bina Sasural, Comedy Circus 3 Ka Tadka, Teri Meri Love Stories etc.

Dubey began dating actress Sargun Mehta in 2009. They played on-screen husband and wife in a serial, 12/24 Karol Bagh, on Zee TV. The couple tied the knot on 7 December 2013 in a royal wedding held in Mumbai.

Some Facts About Ravi Dubey

If you have more details about Ravi Dubey. Please comment below we will updated within a hour.