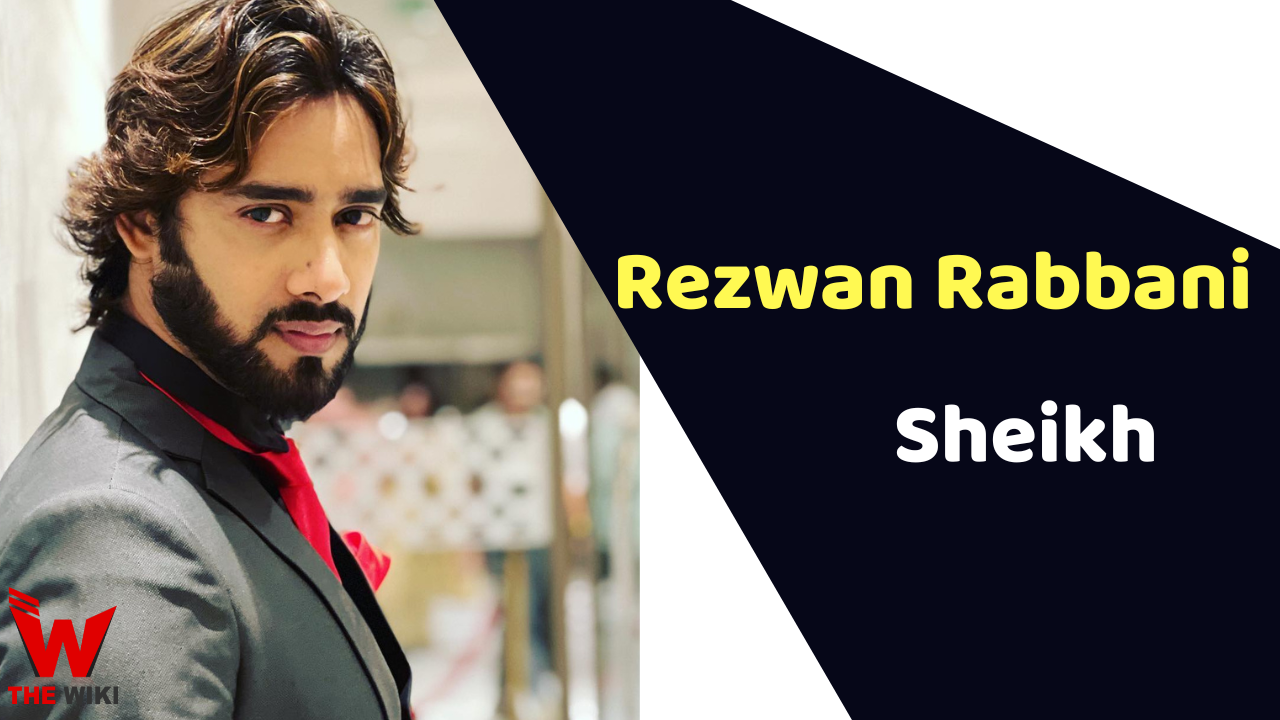 Rezwan Rabbani Sheikh is an Indian actor who is known for his appearance in the TV show Nabab Nandini starring opposite Indrani Paul. He has also worked in the Bengali film, E Tumi Kemon Tumi in 2018. Rezwan is originally from Kolkata, West Bengal.

Rezwan Rabbani Sheikh was born in Kolkata, West Bengal to a middle-class Bengali Muslim family. He pursued his graduation in B.Sc. (Biological Science) from Asutosh College under the University of Calcutta. Since childhood, he was quite introverted and never imagined working in the acting industry. He initially wanted to become a footballer.

Rezwan started his journey as a model in the glamour industry and got the opportunity to work with popular fashion designers. He also worked in some television commercials in the early phase of his career. Rezwan got his first notable role in the Bengali television serial Aanchal in the year 2012. The show gave him instant fame in the television industry and later acted in Choher Bali and Protidan.

Rezwan rose to fame with his portrayal of Arjoman Mallick (or Arjo) in Star Jalsha’s show Saanjher Baati opposite Debachandrima Singha Roy. The show is based on the love story of Charu, a simple village girl and a sweet maker, and Arjo, a blind businessman. In 2022, Rezwan was seen in Nabab Nandini as the male protagonist.

Some Facts About Rezwan Rabbani Sheikh

If you have more details about Rezwan Rabbani Sheikh. Please comment below we will update within an hour.