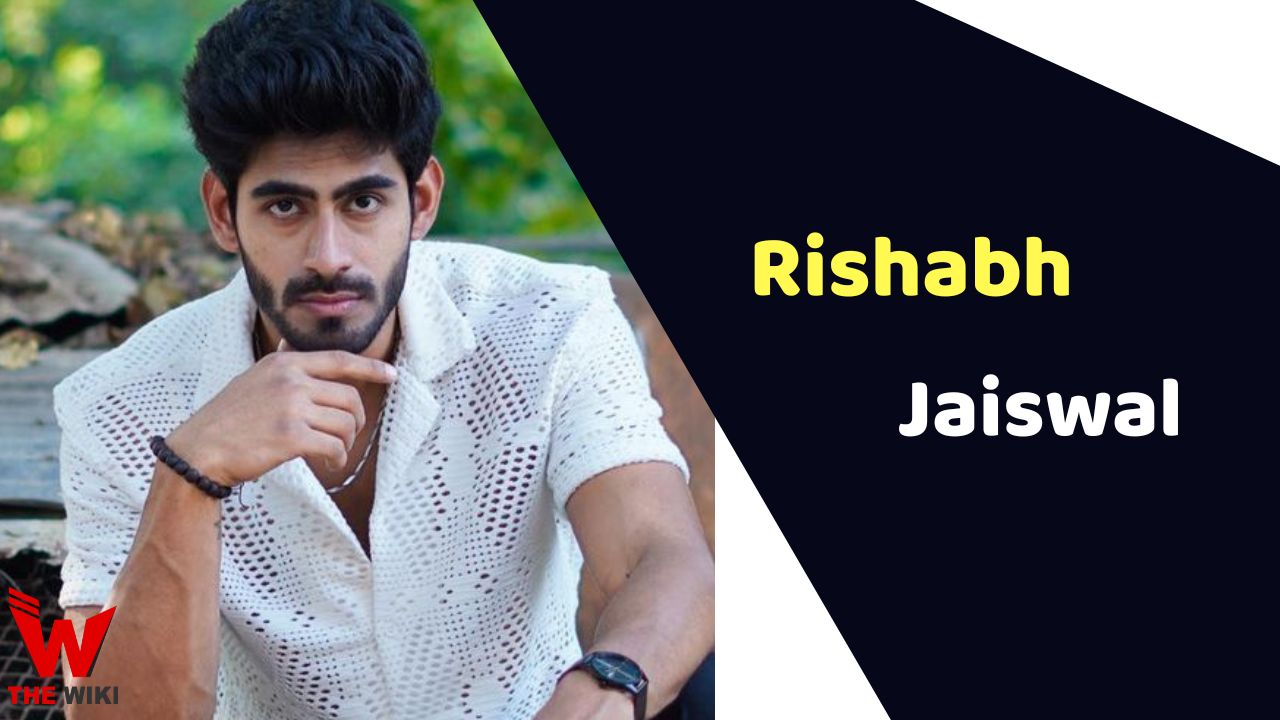 Rishabh Jaiswal is an Indian actor, model and social media Influencer. He got popularity for appealing in reality series MTV Splitsvilla in 2022. Besides, Rishabh has appeared in several prints shoots and modeling competitions.

Rishabh Jaiswal was born on 12 October 2000 in Varanasi, Uttar Pradesh. He has done his schooling from Dalimss Sunbeam Sigra, Varanasi. Later he pursued his degree of B.com from Banaras Hindu University, Varanasi.

Rishabh started his career as a model and actor in several street plays and model competitions during his school and college days. After completing his studies, he featured in several Hindi album songs Mera Babu Chhail Chhabila (2021), Fakiri (2021), Ghoomi Ghoomi (2022) and many more. In 2022, he grabbed on headlines for appearing in MTV reality show Splitsvilla.

Some Facts About Rishabh Jaiswal