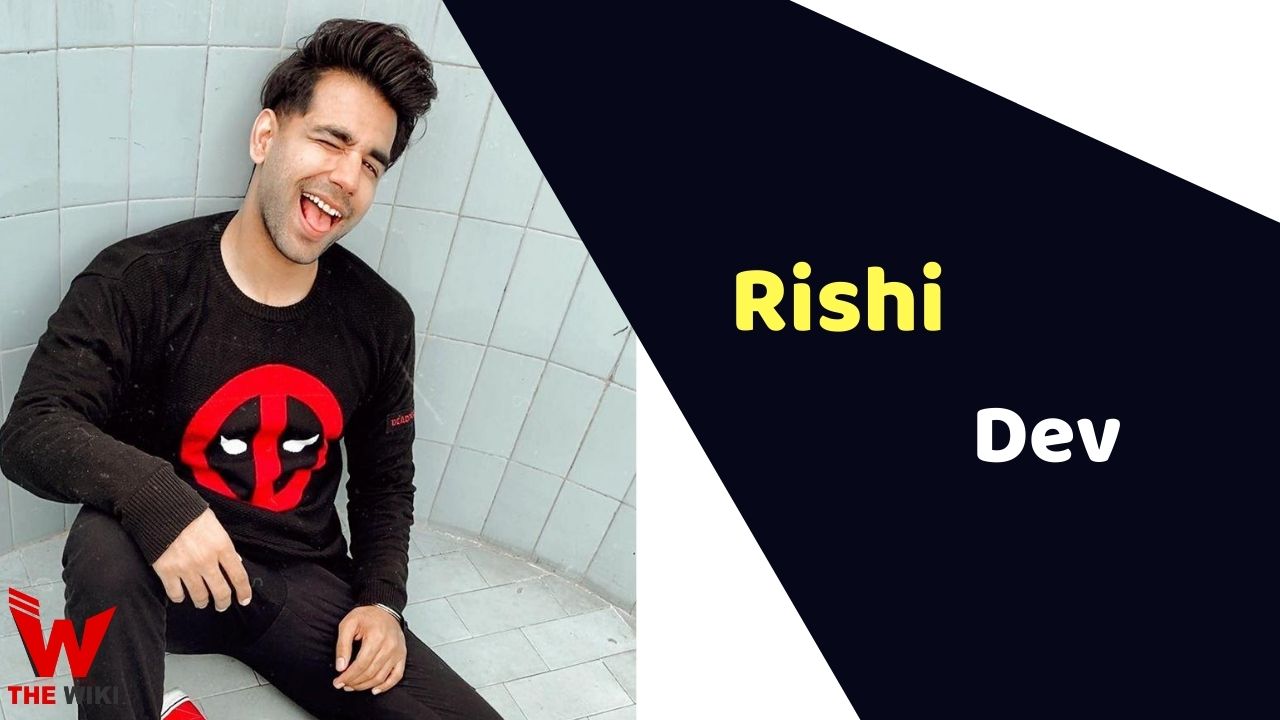 Rishi Dev is an Indian television actor. He is known for serials like Balika Vadhu, Bhaiya Ki Dulhaniya and Yeh Rishta Kya Kehlata Hai. He started his career as a child artist at the age of just 5 years. Rishi is originally from Mumbai.

Rishi Dev was born in Mumbai, Maharashtra. He started working as a child actor at the age of just 5 years. He appeared in many Punjabi TV shows. Rishi worked in theater for 5 years before joining the Hindi television industry. He was first seen in the serial I Luv My India in 2012. Rishi gained fame in the television industry with the role of Naksh Singhania in the Star Plus popular show Yeh Rishta Kya Kehlata Hai. Apart from this show, He has worked in Bade Bhaiya Ki Dulhaniya, Balika Vadhu, Yeh Hai Ashiqui etc.

Some Facts About Rishi Dev

If you have more details about Rishi Dev. Please comment below we will updated within a hour.