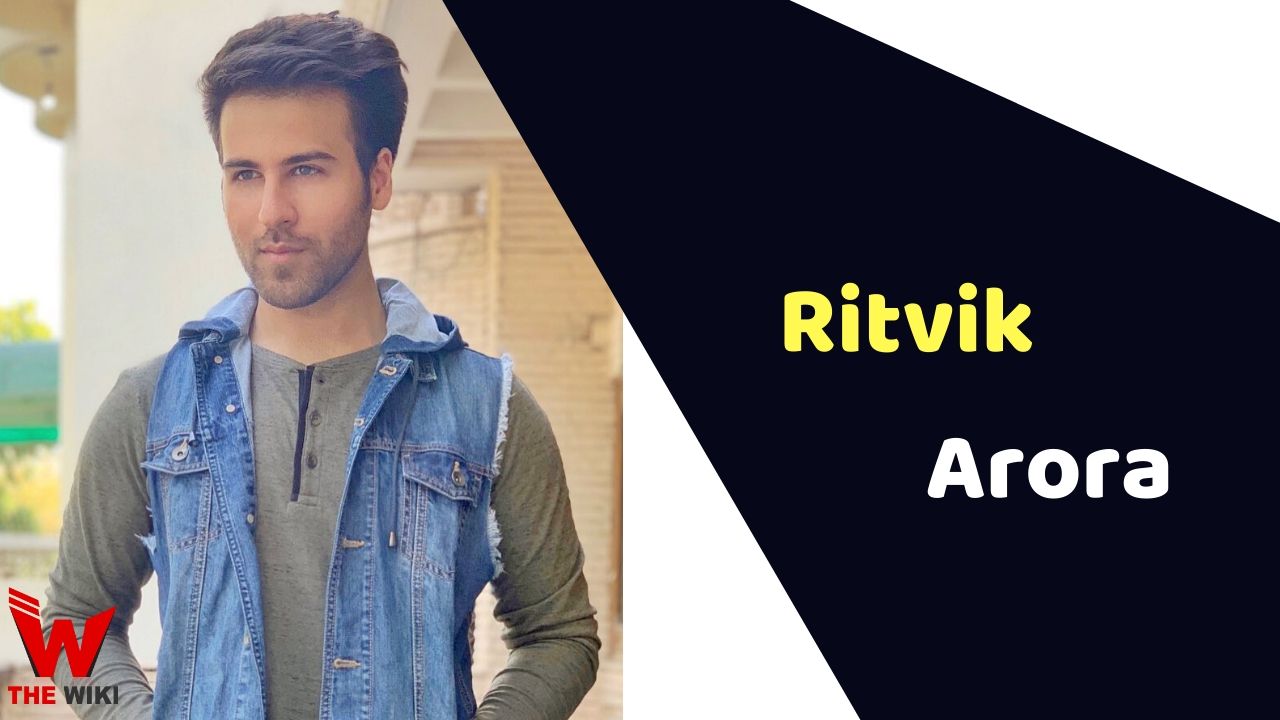 Ritvik Arora is an Indian television actor. He is best known for the television show Yeh Rishtey Hain Pyaar Ke. In this show, he played the role of Kunal Kapadia. Apart from this show, he has also worked in on Colors TV show Tu Aashiqui.

Arora was born on 22 October 1997 in Delhi. He completed his schooling from Delhi’s St. Columba’s School. After which he did graduation in B.Com from Sri Guru Gobind Singh College of Commerce, Delhi. He was fond of dance and acting since childhood. While studying, he was selected for his debut show in 2017. After which he moved to Mumbai to make his career.

Ritvik Arora started her career in 2017 with the TV serial Tu Aashiqui, in this show he played the lead role of Ahaan Dhanrangir. This show gave him a lot of recognition in the television industry. After this show, he got an opportunity to work in the Star Plus show Yeh Rishtey Hain Pyaar Ke, which came in 2019. Ritvik is playing the role of Kunal in this show.

Some Facts About Ritvik Arora

If you have more details about Ritvik Arora. Please comment below we will updated within a hour.