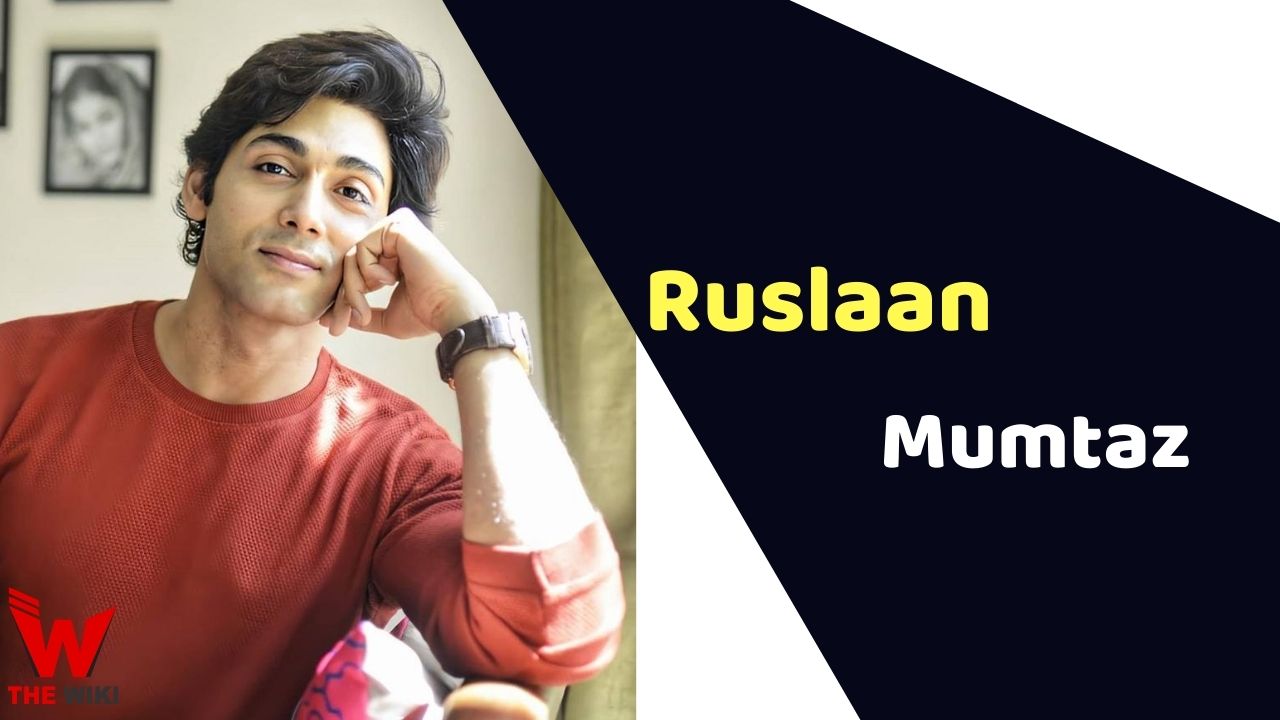 Ruslaan Mumtaz is an Indian television and film actor. He is best known for television shows Yeh Rishtey Hain Pyaar Ke, Main Maayke Chali Jaungi, Balika Vadhu etc. He started his career in 2007 with the Bollywood film MP3: Mera Pehla Pehla Pyaar. After this film, he has also worked in many Hindi films.

Ruslaan Mumtaz was born on 2 August 1982 in Mumbai, Maharashtra. He is the son of famous Hindi film actress Anjana Mumtaz (or Anjana Manjrekar). His father Sajed Mumtaz worked at Indian Airlines. Ruslan had received acting education from his mother since childhood. He often used to go to film shooting sets.

Ruslaan started his career with the Bollywood film MP3: Mera Pehla Pehla Pyaar. In his debut film, he got a chance to play Rohan’s lead role. After this film, he got an opportunity to work in famous films like Teree Sang, Jaane Kahan Se Aayi Hai, Dangerous Ishq, Jabariya Jodi etc.

Ruslan is quite popular in films as well as in the television industry. He made his television debut in the serial Kehta Hai Dil Jee Le Zara. After which he has worked in many television serials. Recently he was seen in Star Plus TV show Yeh Rishtey Hain Pyaar Ke.

Some Facts About Ruslaan Mumtaz

If you have more details about Ruslaan Mumtaz. Please comment below we will updated within a hour.