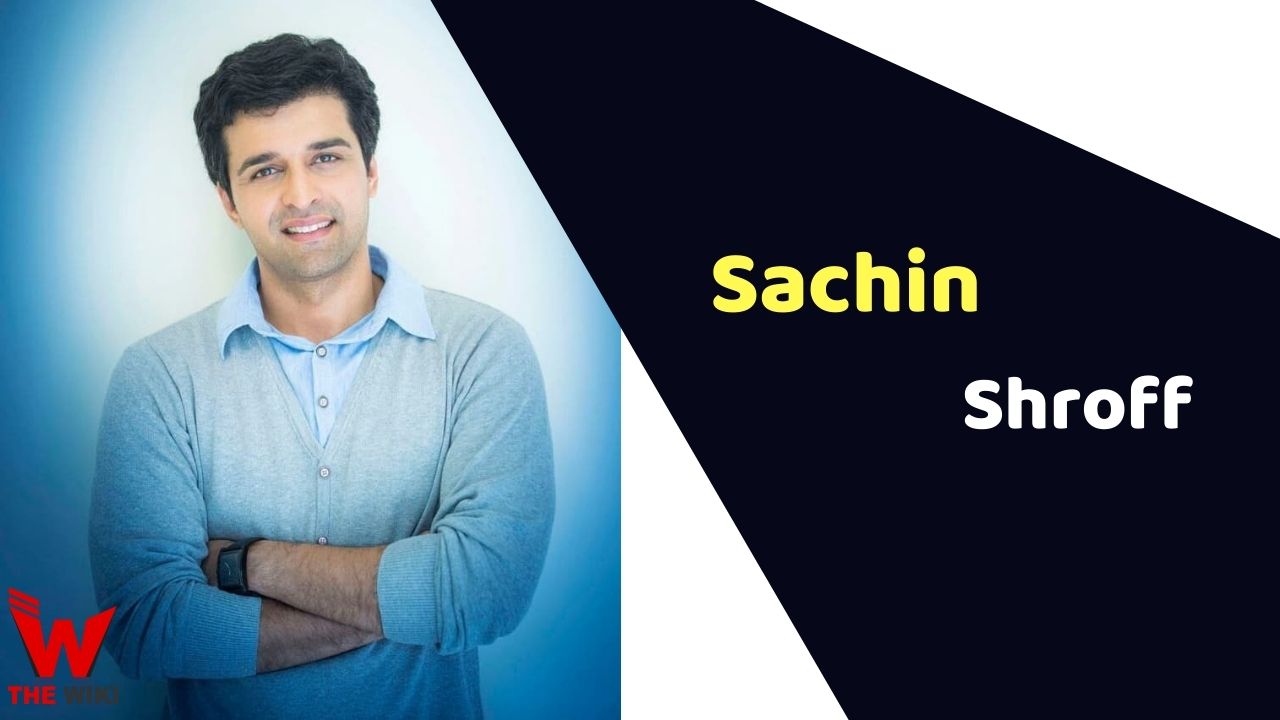 Sachin Shroff is an Indian actor who predominantly works in Hindi film and television industry. The actor has an experience of over 18 years in the entertainment industry. He is known for his young-looking face and memorable characters in Hindi television.

Sachin Shroff was born on 7 December 1972 in Mumbai in the state of Maharashtra. The actor has completed his schooling in Mumbai itself. He has got a graduation degree from Swami Vivekanand Junior College.

Sachin started his career with Zee TV’s Kammal in a supporting role. The next year, he got to work on two projects, a supporting role in Naam Gumm Jayega and a lead role in Vishwas. He also appeared in a few episodes of C.I.D.

In 2005, he became famous from the TV show Sindoor Tere Naam Ka which aired on Zee TV, in which he played the lead role of Dhruv Raizada. His next big project was Saat Phere: Saloni Ka Safar. Sachin, in the show, played a negative role as Shekhar Sharma. His other popular show is Har Ghar Kuch Kehta Hai. Sachin was also part of the popular Colors TV show Balika Vadhu. Sachin is a working professional in this industry who is active since 2002.

Some Facts About Sachin Shroff

If you have more details about Sachin Shroff. Please comment below we will updated within a hour.