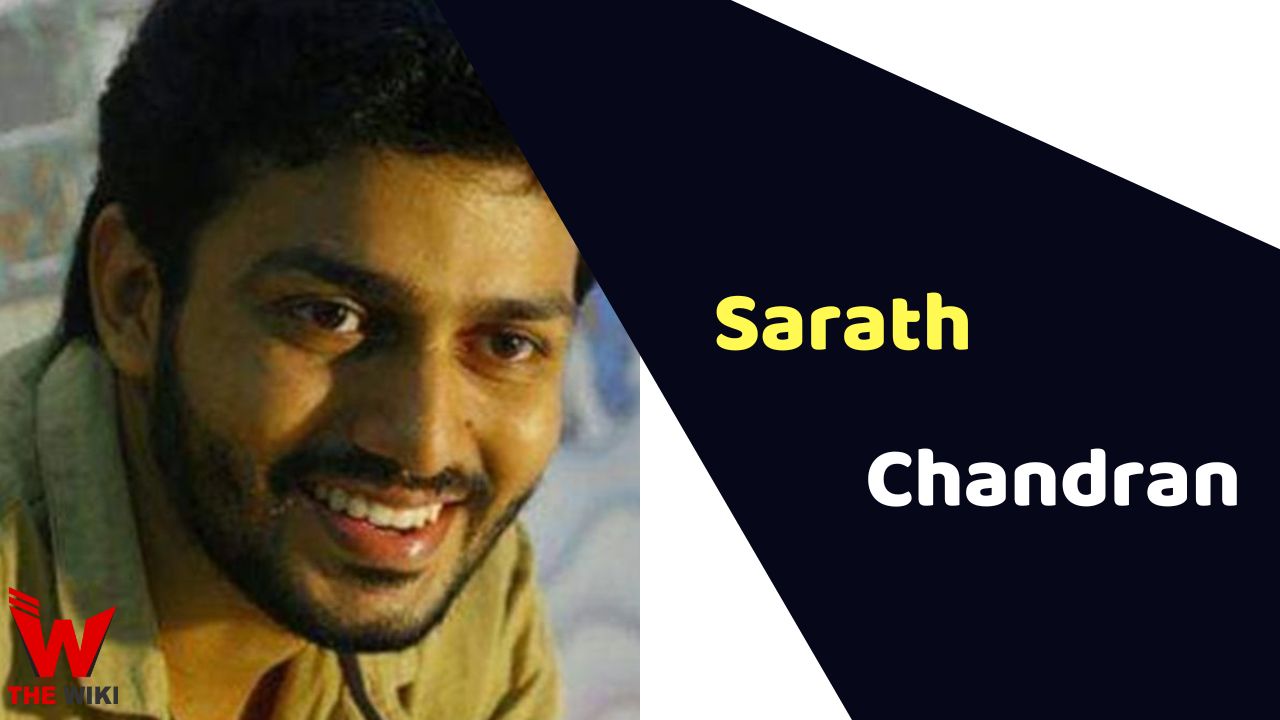 Sarath hailed from Kochi. He is survived by his father Chandran and Leela. Sarath also has a brother named Shyam Chandran. He began his career worked in an IT firm. He also worked in film as a dubbing artist. Chandran made his acting debut in the Malayalam film industry with the film Aneesya.

Sarath also starred opposite to Antony Varghese, Reshma Rajan, and Binny Rinky Benjamin in the Malayalam action-drama film Angamaly Diaries released in 2017. The film was directed by Lijo Jose Pellissery.

Some Facts About Sarath Chandran

If you have more details about Sarath Chandran. Please comment below we will update within an hour.