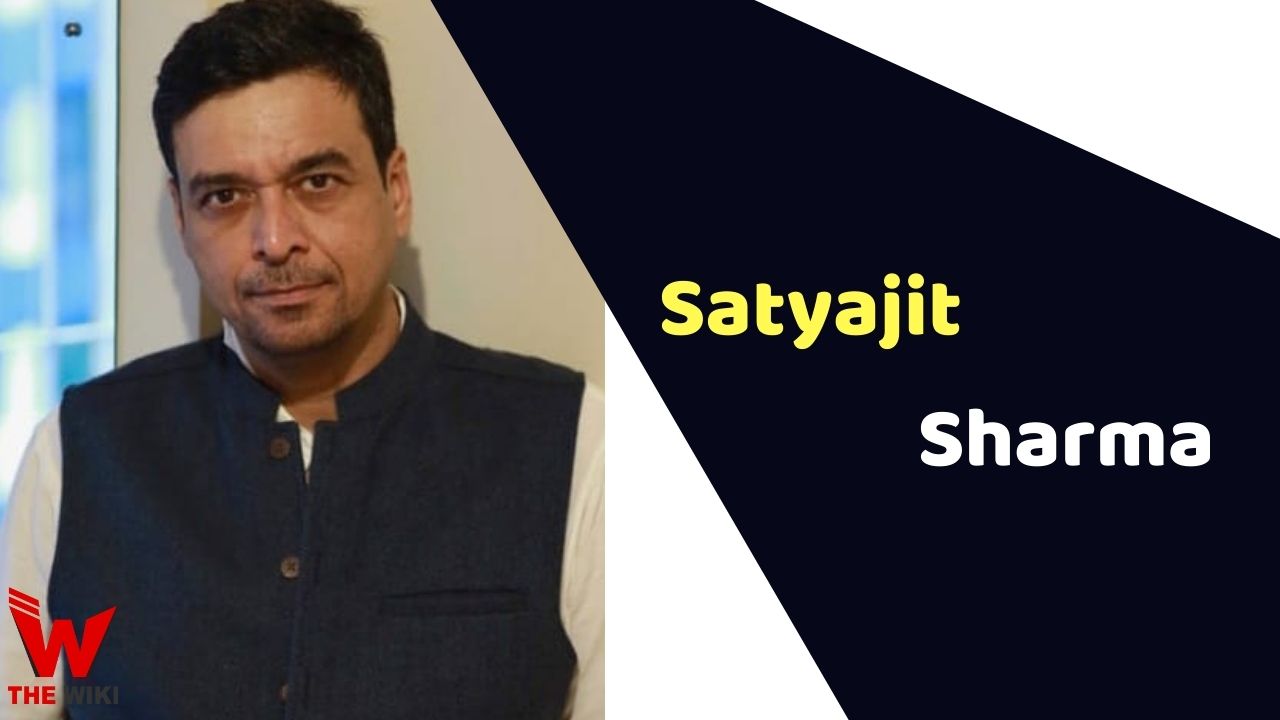 Satyajit Sharma is a popular Indian actor, mostly known for his work in the Hindi television industry. He has also worked as a supporting actor in many Bollywood films.

Satyajit Sharma was born in 1969 in Mahendragarh, Haryana. He completed his education from University of Delhi. He had joined the National School of Drama in 1991 and moved to Mumbai in 1996 to pursue a career in acting.

Satyajit made his acting debut in the year 2004 from Kabhi Haan Kabhi Naa, a popular television series which aired on Zee TV, he gained popularity from his role in the hit daily soap Balika Vadhu as Basant Mahaveer Singh. He played the role from the year 2008 to 2014. While playing the classic role, he was offered several roles in several TV shows like Kitani Mohabbat Hai as DK Pankaj.

Some Facts About Satyajit Sharma

If you have more details about Satyajit Sharma. Please comment below we will updated within a hour.