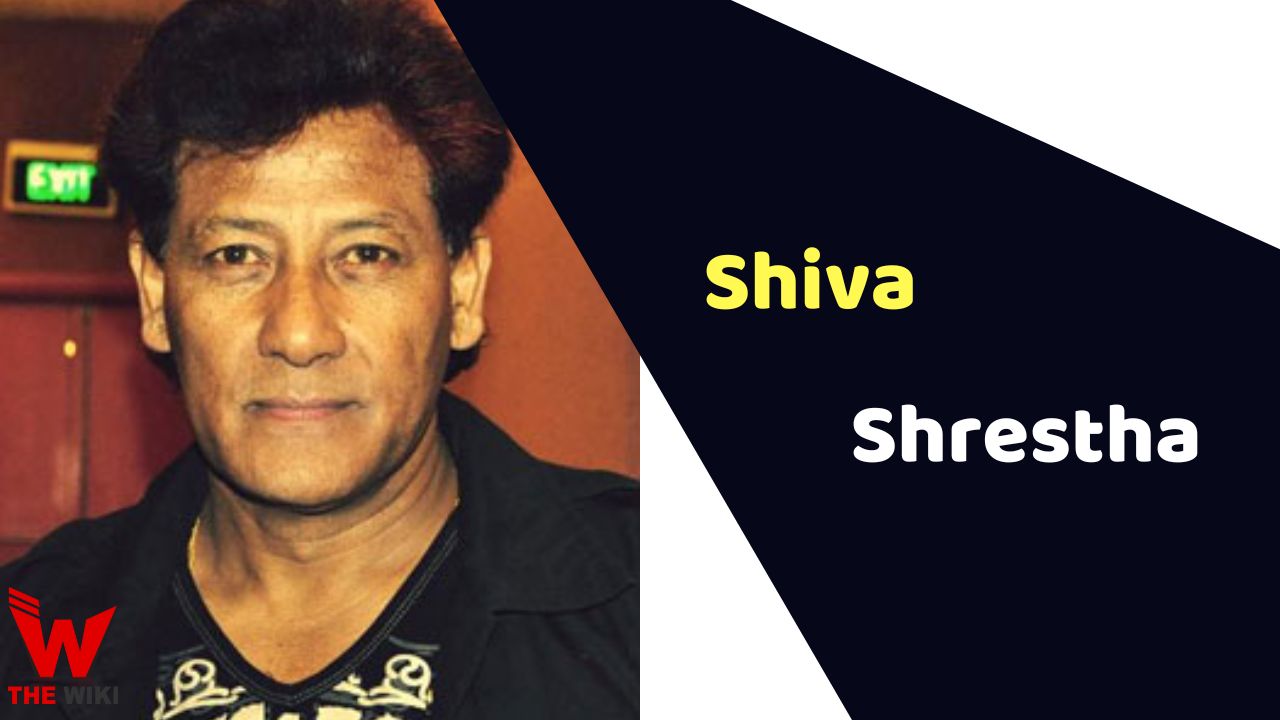 Shiva Shrestha is a Nepali actor and producer who mostly works in action films. His full name is Shiva Sundar Shrestha.  He is very popular for his action and got the title of action king in the Nepali film industry. He did many famous movies such as Jeevan Rekha, Milan, Dharma Sankat, Kanchi, etc.

Shiva Shrestha was born on 20 June 1953 in Biratnagar, Nepal. He was married to Srijana Shrestha. The couple has two children named Shakti and Shona Shrestha.

In 2018, he became a producer and announced a film Euta Esto Prem Kahani. Apart from Nepali films, he also worked in some Pakistani films. Some of his Pakistani movies are Zameen Aasmaan,  Lady Commando and Lawa.

Some Facts About Shiva Shrestha

If you have more details about Shiva Shrestha. Please comment below we will update within an hour.