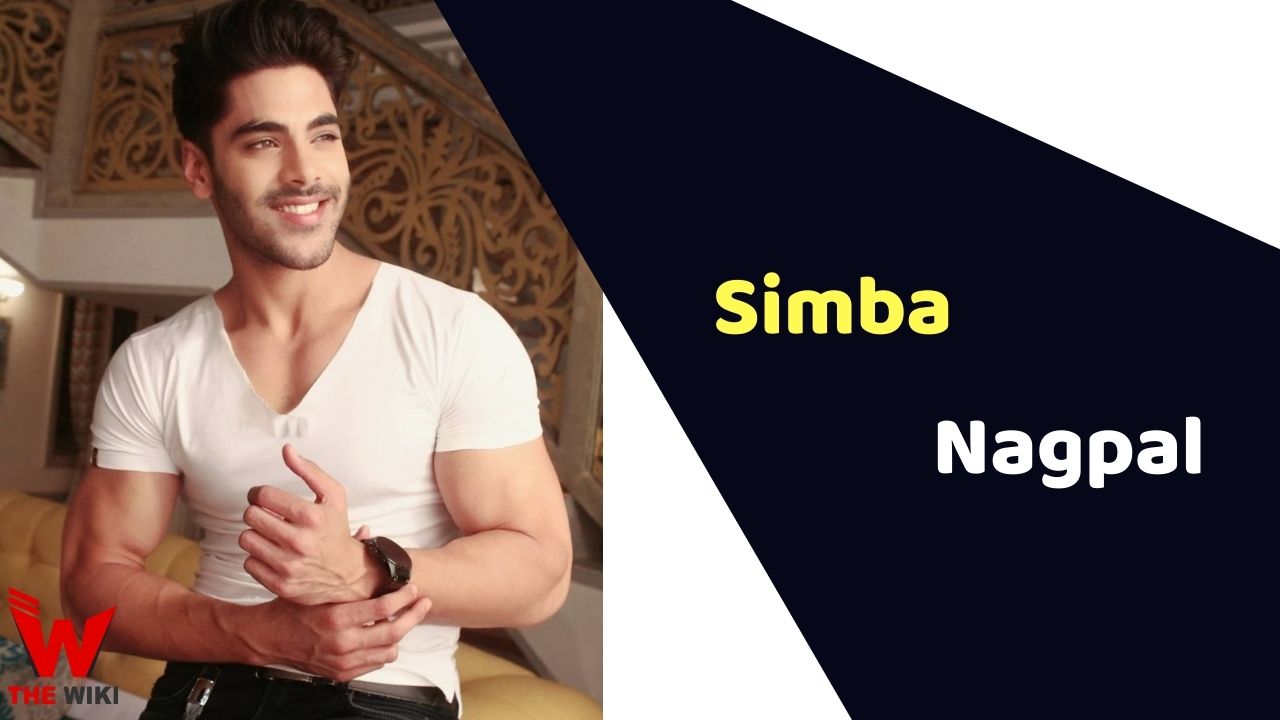 Simba Nagpal is an Indian television actor and model. He is known for playing male lead role in television serial Shakti Astitva Ke Ehsaas Ki. He made his acting debut with the reality show MTV Splitsvilla on MTV Channel. In 2021, he participated in Colors TV’s popular television reality show Bigg Boss Season 15.

After graduation, Nagpal came in Mumbai where he got the chance to work on television for the first time on MTV Channel’s dating show MTV Splitsvilla Season 11 hosted by Sunny Leone and Ran Vijay Singh. He competed with Puneet Kumar, Anshula Dhawan, Anushka Mitra, Aarushi Handa in the season.

In addition to MTV’s Splitsvilla and Roadies, Nagpal has also worked in some television advertisement. In 2020, he made his television debut with Colors TV’s show Shakti – Astitva Ke Ehsaas Ki and played the male protagonist role Virat Singh alongside Jigyasa Singh.

Some Facts About Simba Nagpal

If you have more details about Simba Nagpal. Please comment below we will updated within a hour.