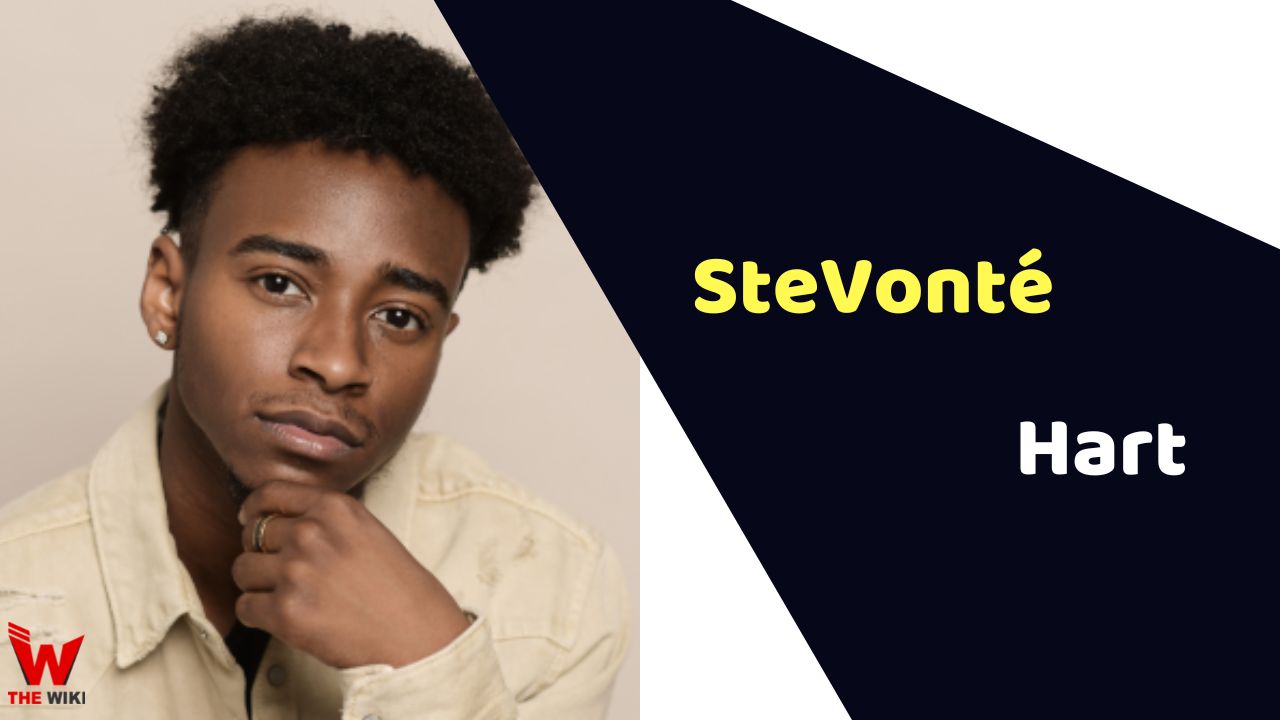 SteVonté Hart is an American actor. He is best known for playing role of Tray Melbert in peacock original television series Bel-Air. Hart has worked on various projects such as Sage Alexander, Dolly Parton’s Heartstrings, and Queen Sugar. He is originally from San Diego, California.

SteVonté Hart was born on October 5th, 2001 in San Diego, California. He started his career as a model at very young age. He participated and won the JCPenney’s baby contest. Later he featured in some television commercials and print-shoots.

In 2009, Hart made his Hollywood debut through Mississippi Damned in 2009. He later starred in several short films including Ground and Blood & Water. Hart got immense popularity by playing KJ in Queen Sugar. The series is based on the 2014 novel of the same name by American writer Natalie Baszile. His other notable projects are Dolly Parton’s Heartstrings, Little Fires Everywhere, Remnants of the Fallen and 616 Wilford Lane.

Some Facts About SteVonté Hart

If you have more details about SteVonté Hart. Please comment below we will update within an hour.