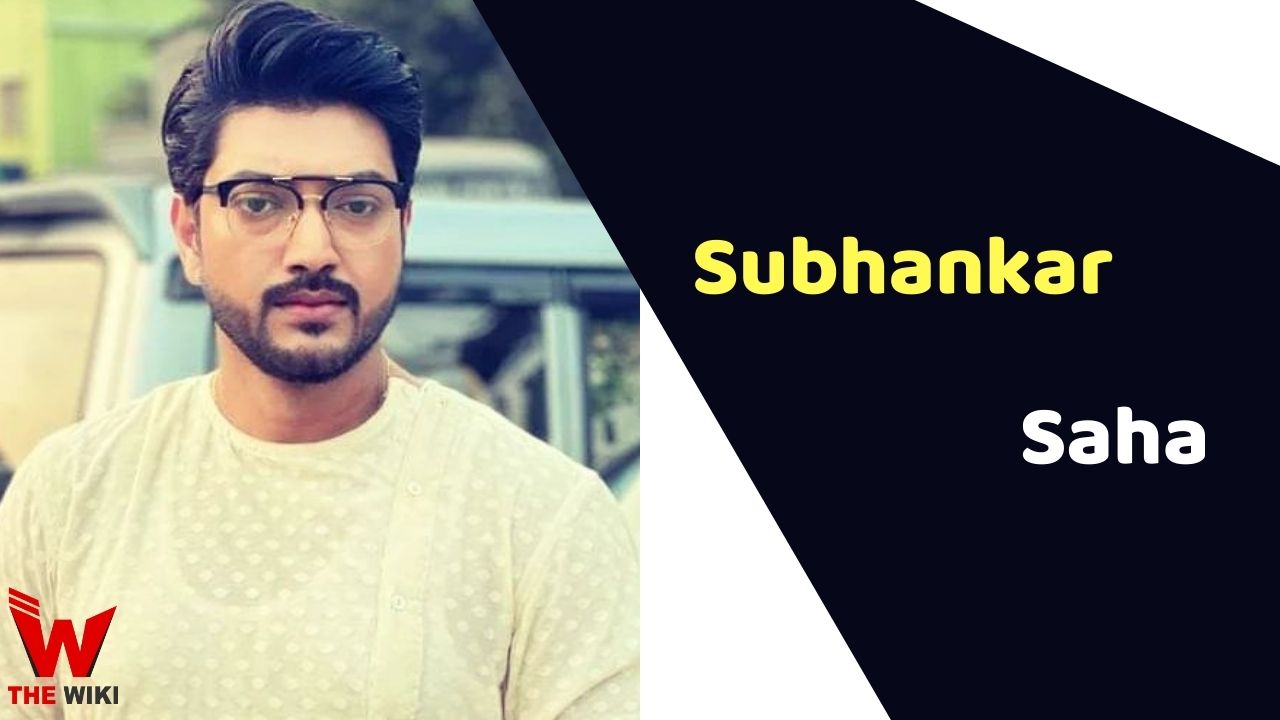 Subhankar Saha is an Indian actor and model who predominately works in Bengali TV serials. He is popularly known for appearing in Zee Bangla’s Tumi Robe Nirobe where he played a role of Sanjit Mukherjee. Moreover, Subhankar has worked in some popular TV series like Konya and Jarowar Jhumko.

Subhankar Saha has born and brought up in Kolkata, West Bengal. After studies, he started his career in acting by appearing in Bengali soap opera Konya in 2011. Later in 2014, he got immense popularity for playing a main role of Sanjit Mukhergee along with Shweta Bhattacharya which aired on Zee Bangla channel.

Some Facts About Subhankar Saha