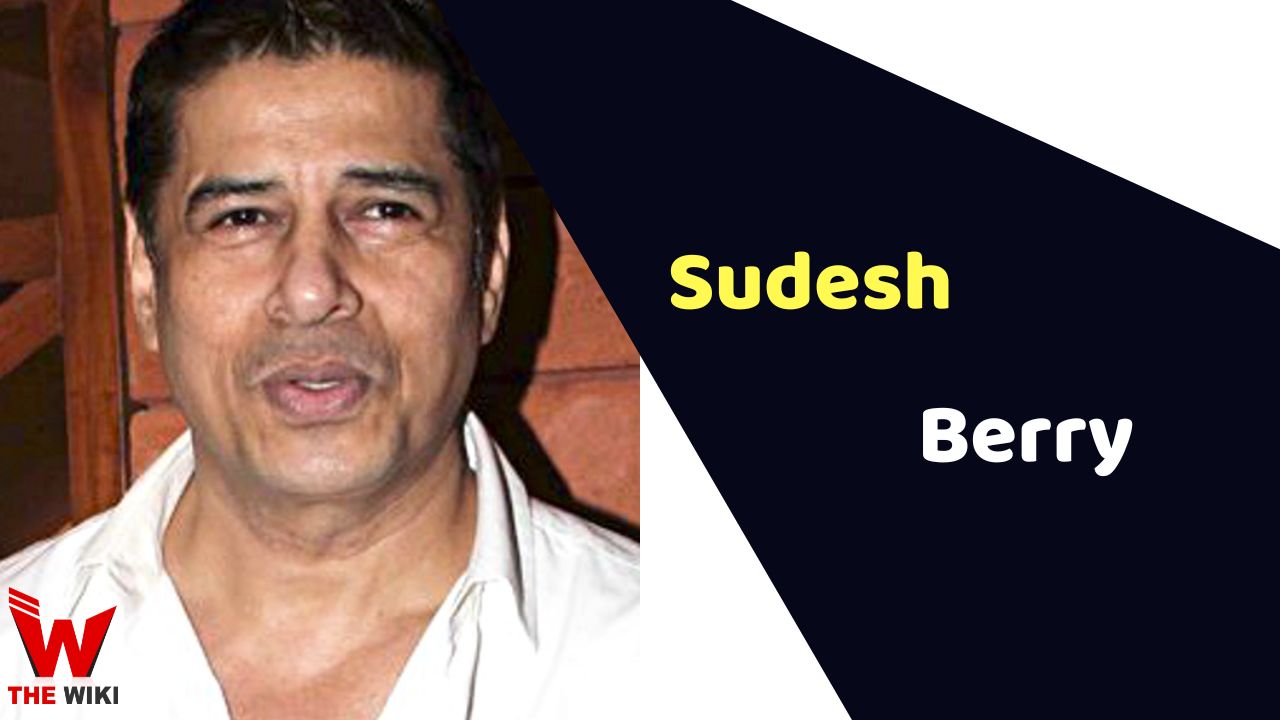 Sudesh Berry is an Indian actor who works in the Hindi film and television industry. He is best known for his villain roles in TV shows like Agle Janam Mohe Bitiya Hi Kijo, Devon Ke Dev Mahadev, Koi Laut Ke Aaya Hai and Muskaan. He made his film debut by Khatron Ke Khiladi in 1988 and made his television debut in an epic series named Mahabharat. Sudesh is a director and producer too.

Sudesh Berry was born on 20 July 1960 in Mumbai, Maharashtra, India to a Hindu family. He was married to Sarita and the couple has a son named Suraj Berry. He was a boxing enthusiast and used to participate in boxing championships during his college days.

In 2022, he is seen in the movie Rajnandini which is directed by Tanmoy Roy and features Debolina Dutta, and Amita Nangia as the lead characters.

In 2022, Sudesh was seen on the show Rang Jaun Tere Rang Mein on Dangal TV and Gud Se Meetha Ishq, on Star Bharat.

He was married to Sarita. The couple was blessed with a son named Suraj Berry.

Some Facts About Sudesh Berry

If you have more details about Sudesh Berry. Please comment below we will update within an hour.