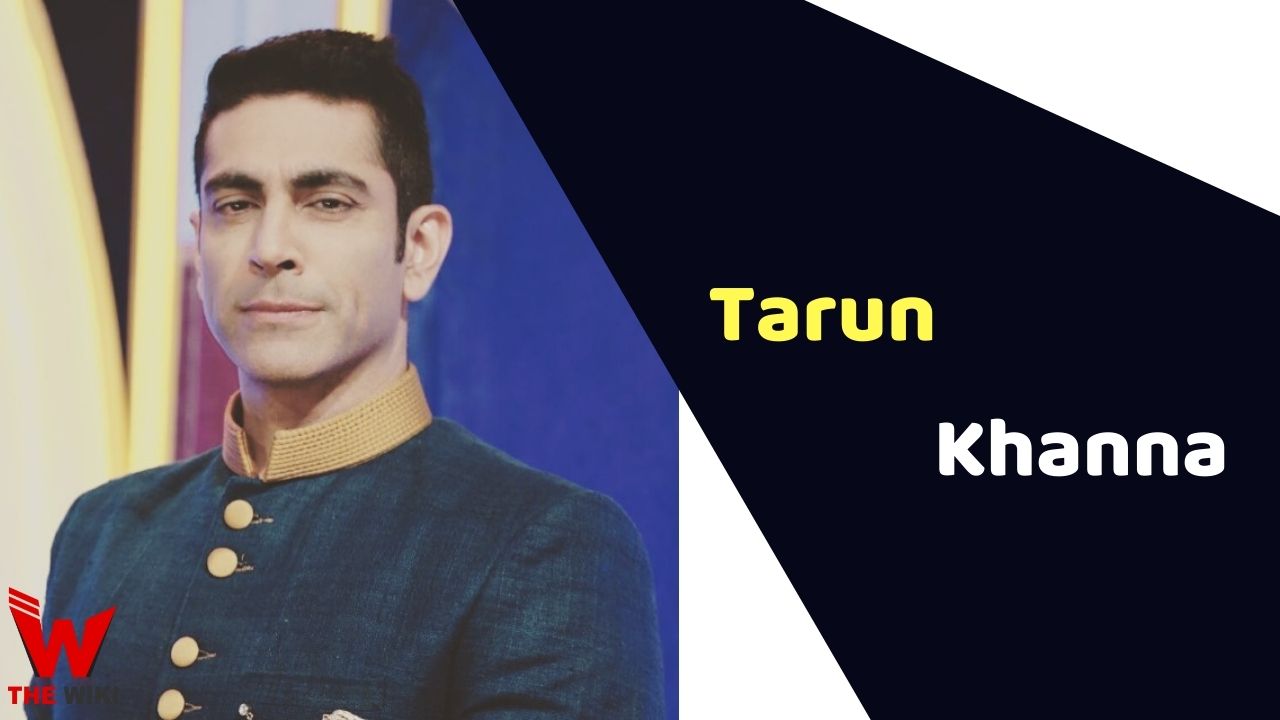 Tarun Khanna is an Indian television and film actor. He has performed in mythological and fantasy programs. He is popularly known for his work in the television shows such as Mata Ki Chowki, Kahaniya Vikram Aur Betaal Ki, Agnipareeksha Jeevan Ki – Gangaa, Shobha Somnath Ki, Rangrasiya etc.

Tarun Khanna was born on 23 February 1975 in Delhi, India. He did his schooling at Rukmini Devi Public School, Delhi, and graduated from Khalsa College Delhi University.

Tarun began his career with the television family show Kabhi Aaye Na Judaai as Sameer from 2001 to 2003. In 2003, he appeared in the television show Saara Akaash in which he played the role of an ISI agent named Sikandar alongside Sai Deodhar, Shakti Anand, Sonal Sehgal, Kiran Kumar, Parmeet Sethi.

From 2003 to 2004, Tarun got featured in the Star Plus long-run serial Kasautii Zindagii Kay as Praveen Sengupta. He played the supporting role of Yuvraaj in the comedy serial Kituu Sabb Jaantii Hai from 2005 to 2006. The show is based on the story of a middle-class girl. He acted in the tv series Kuch Apne Kuch Paraye as Aditya Raichand broadcasted on Sahara One from 2006 to 2007.

Tarun Khanna tied the knots with Smriti Khanna in the year 2012. They met through a common friend, started dating and finally took their relationship to the next level. The couple has a son.

Some Facts About Tarun Khanna

If you have more details about Tarun Khanna. Please comment below we will updated within a hour.